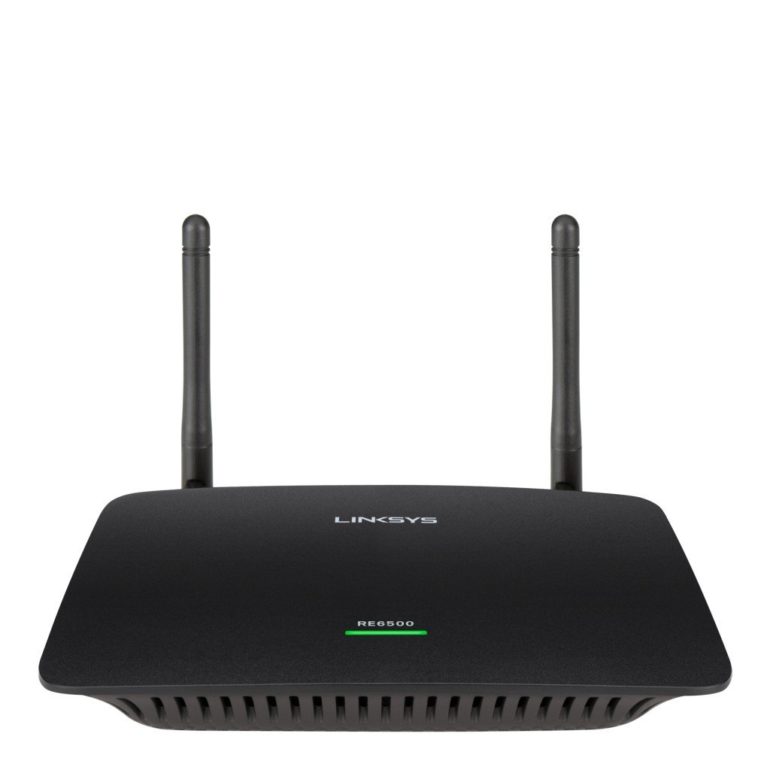 Linksys, a leading brand in wireless networking, today announced its new lineup of Linksys Wi-Fi Range Extenders. Consumers often experience a weak wireless signal in some parts of their house or apartment caused by blocking elements such as walls or interference from other devices like baby monitors, microwaves or DECT phones. The new Linksys Range Extenders help maximize wireless coverage and help eliminate “dead spots” in the Wi-Fi coverage throughout the home.

“There are a lot of devices in the home that need a good reliable signal to perform,” said Amanulla Khan, Director Sales, Belkin. “Consumers are depending on their Wi-Fi signal for their smart phones to avoid burning through valuable minutes on their data plan, or for streaming to TV or tablets in all areas of the home.  A stable and strong Wi-Fi signal is critical for connecting the devices in your home today and the devices users are sure to bring into their home in the coming years, a good range extender can help future proof their home as those devices are added as well as provide a rich media experience.”

Linksys AC1200 MAX Wi-Fi Range Extender (RE6500) helps eliminate Wi-Fi dead spots throughout the home by increasing the wireless signal from an existing Wireless-AC router. The RE6500 also comes equipped with Cross-Band technology, which enables the Wi-Fi signal to simultaneously receive data on one band and transmit on another. The result is a stronger, more consistent signal throughout your home. With four Gigabit Ethernet ports, users can hardwire their devices for faster streaming and gaming. Music fans can connect a stereo system or audio speaker to the RE6500 and stream music from a smart device or computer. The Wi-Fi range extender is designed for flexible placement options so users can enjoy all their devices, from anywhere in their home.

The Linksys N600 PRO Wi-Fi Range Extender (RE4000W) helps eliminate Wi-Fi dead spots throughout the home by increasing the wireless signal of an existing router. The RE4000W features Cross-Band technology allowing the Wi-Fi signal to receive information on one band and transmit on another. The result is a stronger, more consistent signal throughout your home. Two Fast Ethernet ports provide hardwire connectivity for digital devices allowing users to experience faster streaming and gaming. The RE4000W Wi-Fi Range Extender can be plugged directly into a wall outlet and setup is simple and fast. 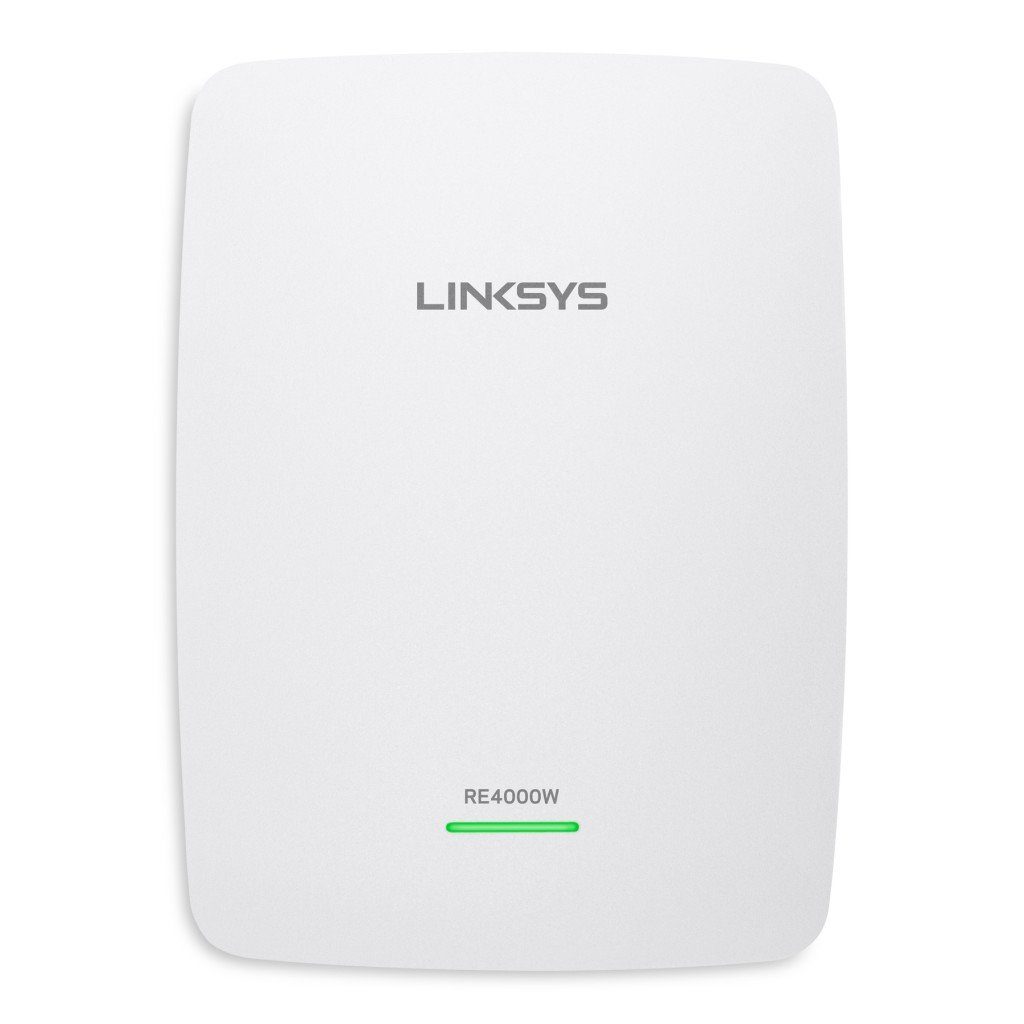 Linksys N300 Wi-Fi Range Extender (RE3000W) helps eliminate Wi-Fi dead spots in the home or apartment by increasing the 2.4 Ghz wireless signal of an existing router. The RE3000W offers N300 Mbps speeds, which makes it great for surfing the web and basic online uses. The RE3000W Wi-Fi Range Extender can be plugged directly into a wall outlet and can be easily connected to provide Wireless N300 signal to user’s digital devices in their home.

The chart below helps provide an at-glance look at how the new Linksys Range Extenders stack up and which one would be ideal for a user’s home experience. A Range Extender white paper can be downloaded here: www.linksys.com/RangeExtenders which provides more info on what range extenders are and how to choose the right one.