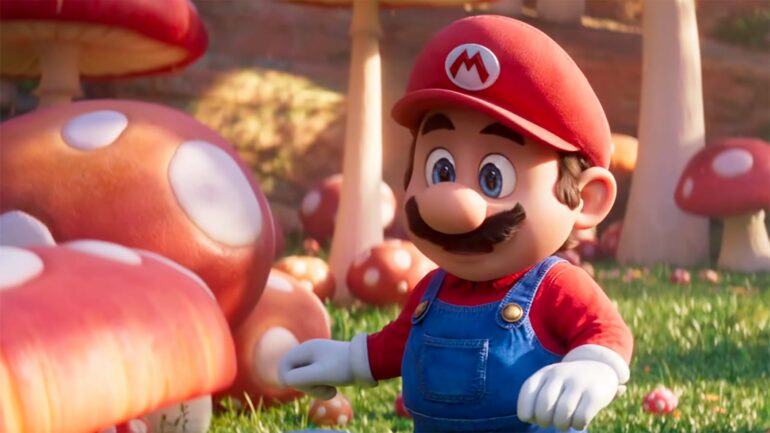 Fans of Super Mario Odyssey may be interested in discovering new ways to play the game five years after its debut, and a new mod that incorporates the FLUDD gadget from Super Mario Sunshine into the equation accomplishes exactly that. One of the reasons Mario Odyssey has received so much praise is the diversity of Mario’s move set and the vast possibility for interesting platforming it offers, but as this mod demonstrates, there’s still a place for some of Mario’s more famous tricks.

Super Mario Sunshine, released in 2002 for the Nintendo GameCube, is an outlier among Mario’s mainstream platformers. The game has a tropical atmosphere overall, the primary goal is to clear up strange sludge, and Mario wears a robotic water-shooting backpack throughout the trip. The Flash Liquidizer Ultra Dousing Device, or FLUDD, is Mario’s friend in the same manner as Cappy was in Mario Odyssey, and it, like Cappy, gives a variety of skills unique to Sunshine, as its varied nozzles enable players to fly for a brief period, leap extra high, or dash at high speeds.

JustKant, who published their FLUDD mod earlier this month, has now introduced the same skills to Super Mario Odyssey. Those who want to download it may find the required information in the YouTube video included below.

The hack does exactly what it says, strapping FLUDD to Mario’s back and granting access to its Hover Nozzle, Rocket Nozzle, and Turbo Nozzle. Fans may be unhappy to find FLUDD’s default Squirt Nozzle absent from this Super Mario Odyssey hack, but that’s reasonable given the other three’s relative lack of mobility choices.

According to the clip, FLUDD seems to function almost exactly the same as it did in Super Mario Sunshine, despite the water effects being a touch rough around the edges. Players can hover in the air, rush over water, throw themselves up to high ledges, and do everything else they could do on the GameCube, which, when paired with the techniques currently accessible in Odyssey, will allow them to crack levels in thrilling new ways. Of course, players must be cautious not to run out of water throughout the procedure.

Super Mario Odyssey’s FLUDD mod combines two distinct 3D Mario eras and should give players a tonne of additional gameplay options. Not only that, but the ability to play with FLUDD again will undoubtedly make some gamers nostalgic and hope for a sequel to Super Mario Sunshine. Granted, the chances of Sunshine 2 occurring at this moment are probably slim, but fans can hope, and at the very least, they get a taste of Sunshine in Mario Odyssey.