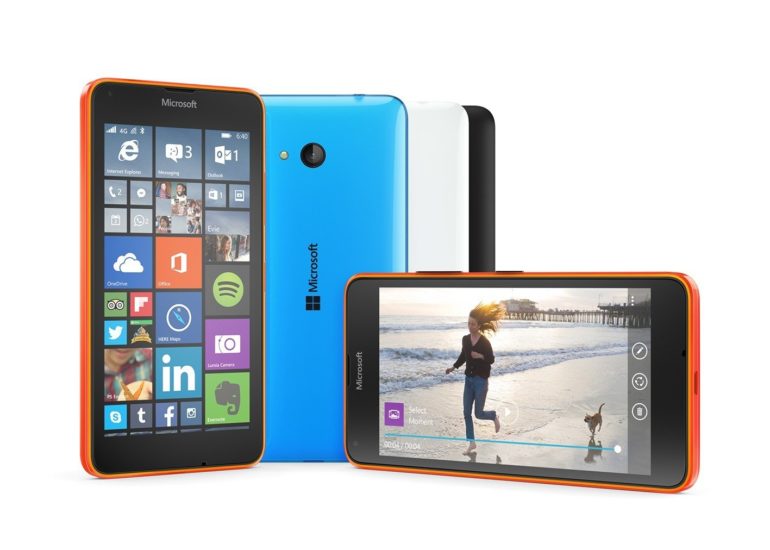 Microsoft Corp. introduced Lumia 640 and Lumia 640 XL, two new smartphones that give people greater flexibility and freedom to choose when and where they get things done. Both phones are upgradeable to Windows 10, which offers more personal computing and greater productivity, and will be available later this year. 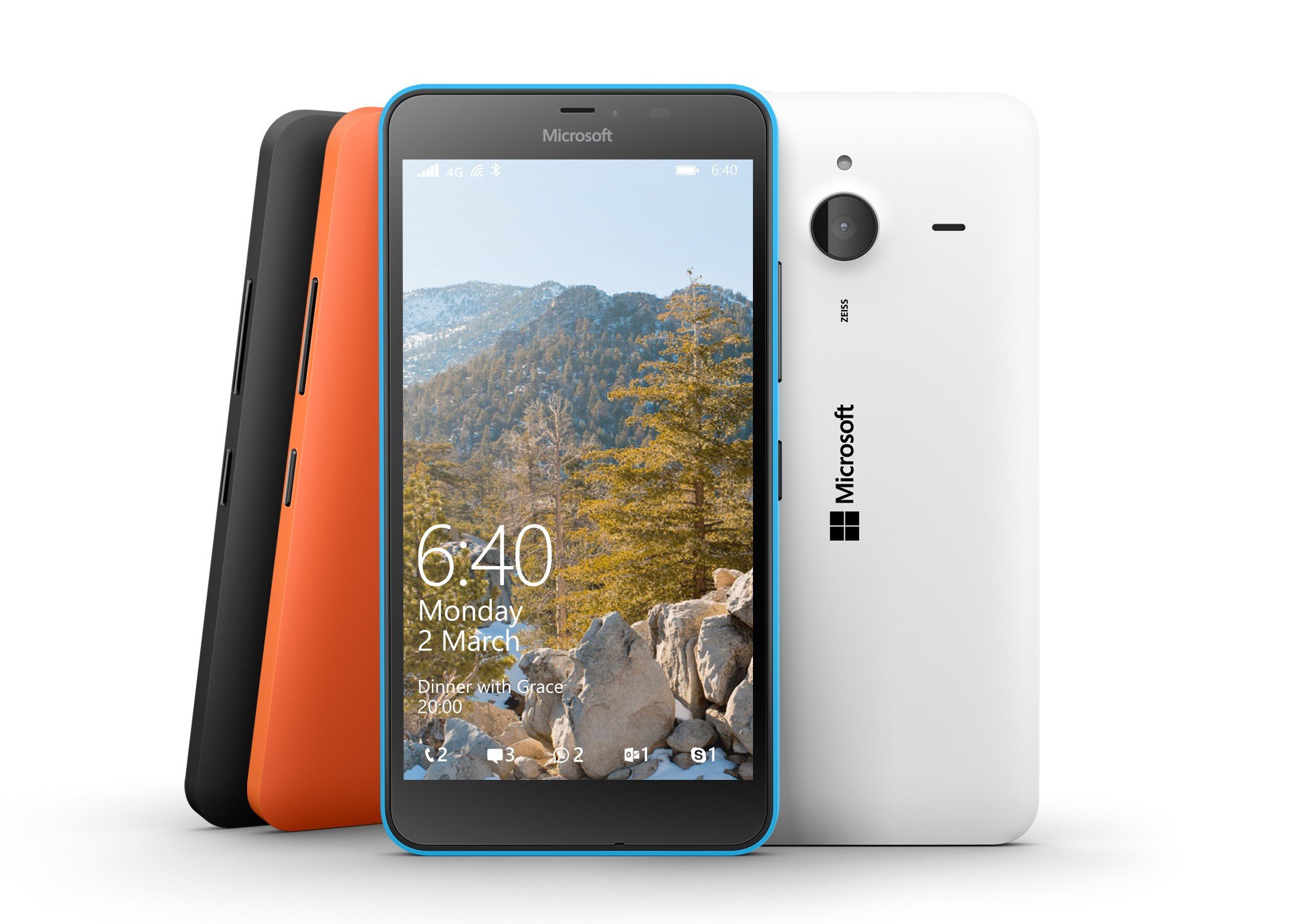 Lumia 640 and Lumia 640 XL customers will be able to access new Windows 10 features and innovation through the Windows Insider Program, as well as upgrade to Windows 10 later this year. Key features and improvements of Windows 10 include new universal apps such as Office, Mail and Calendar, and Photos; Internet Protocol-based messaging from Skype and others integrated directly into the messaging experience; an entirely new browsing experience with the new Project Spartan browser; and extended integration of the Cortana personal assistant.

Lumia 640 and Lumia 640 XL also come with a one-year subscription to Office 365 Personal, which includes the latest Office applications (Word, Excel, PowerPoint, Outlook and OneNote) on the Lumia as well as on one PC or Mac and one tablet, plus 1TB of OneDrive storage, and 60 free minutes of Skype Unlimited Worldwide calling per month. “Our newest Lumia devices build on our momentum in the affordable smartphones space,” said Jo Harlow, corporate vice president for Phones at Microsoft. “With the Lumia 640 and Lumia 640 XL, we continue to make innovation accessible to more people. We have packaged competitive hardware with innovative Windows software and Microsoft services to help you achieve more, wherever and whenever you want.”