The new version of Android (Android 10), has completely changed the game for the OS in every sense of the word. The design has been refined, new features have been added and the existing features have all got some level of optimization.

The app switcher, which previously allowed you to access the split-screen feature easily has now been changed up a bit by the team at Google. The feature works a little different in Android 10 but is still easy to access. The split-screen feature was and still is one of the most requested features in the OS history and ever since its appearance a few versions ago, the Android experience has changed for the better.

In this tutorial, we will show you how to enable the split-screen feature on Android 10.

Step 1. First, launch the app you want to have as one half of the split-screen.

Step 2. Swipe up from the Home bar or Pill button on Android 10 to enter the Recent Apps screen. 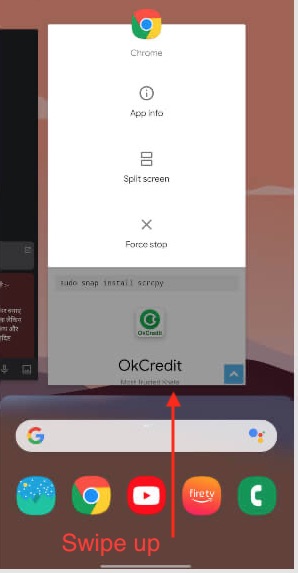 Step 3. Navigate to the app you want to have on top of your split-screen.

Step 4. Tap on the ‘three-dot‘ icon on the top right-hand side of the app.

Step 5. Tap on the ‘Split Screen‘ option from the drop-down menu. 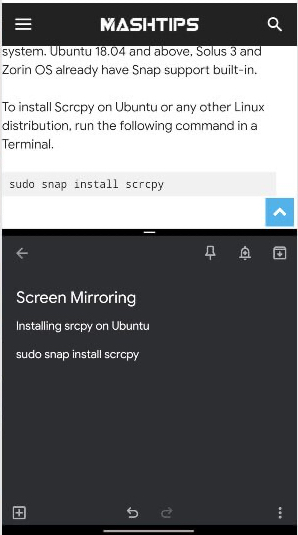 Step 6. Now you can select the secondary app either from the recent app view or pick an app from your home screen or app drawer.

Step 7. The second app will now be placed at the bottom half of the split-screen.