One of the most important parts of our lives today is messaging. We send thousands of messages every day to our family, friends, and even colleagues. These messages can be simple greetings or even contain confidential data or media. Recently, the digital world was plagued with security issues, with news coming in that many popular social media platforms had resorted to some shady activity and as a result, the seemingly private information of users was no longer safe. To counter this breach of data, the concept of end to end encryption was introduced. 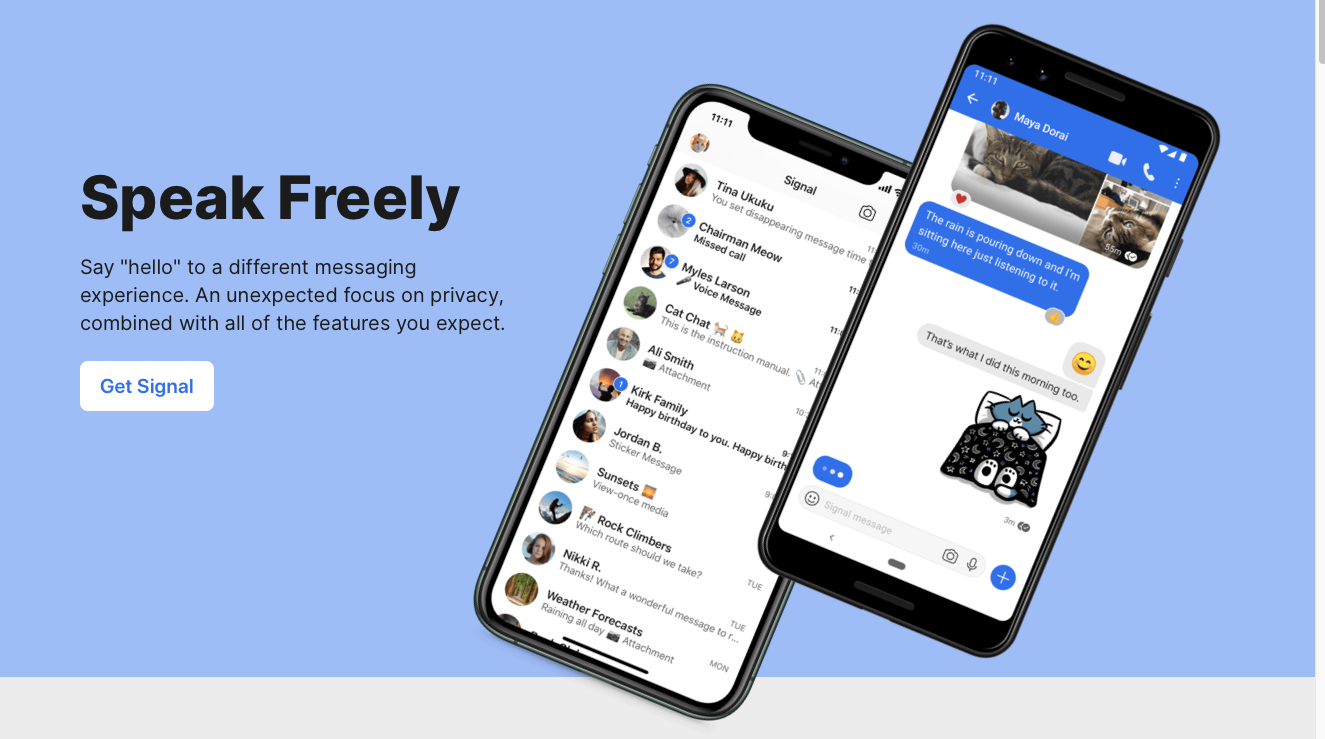 However, even with these security protocols, there are some apps that do not adhere to these norms and sell user data anyways. If you are tired of this ambiguity, you should go for the Signal messaging app.

This instant messaging app was built around the concept of end to end encryption and is available as a free download for Android, iOS, and PC/Mac.

In this article, we will talk about how the Signal messaging app works.

The whole mantra behind the Signal app is the end to end encryption in all the messages and audio/video calls. Basically, the messages you send to your contact are encrypted and the package can only be decrypted by the recipient device. There is middle man involvement.

The only way for someone to access the messages you have sent on the Signal Messaging app is to gain physical access to your device. Even then, f you have passcodes and other security mechanisms, then the access is next to impossible to gain.

ALSO READ  How to take a screenshot on Windows 10

Taking this to another level, you also have the option to encrypt the stored messages on your device. This means that even f someone gains access to your smartphone, there is o way for them to access your Signal messaging app content unless they have the passcode that you have set.

The messages are encrypted using the Signal protocol, which is by far the most robust and secure protocol ever developed. It amalgamates the Extended Triple Diffie-Hellman (X3DH) key agreement protocol, Double Ratchet algorithm, pre-keys, and uses Curve25519, AES-256, and HMAC-SHA256 as cryptographic primitives.

The only point you need to know is that if you send a message from the Sigal Messaging app to a different messenger on the recipient side, the messages won’t be secure.

Previous article What is the Signal Messaging App ?

Next article How to block someone on the Signal Messaging app