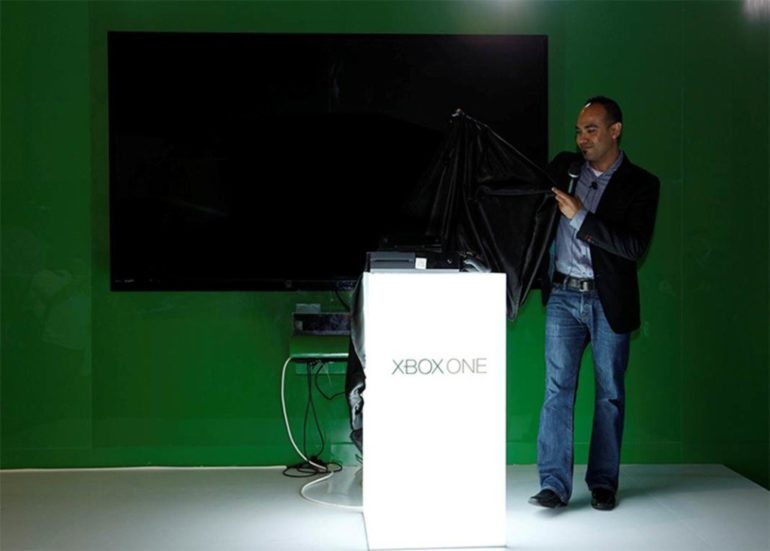 Xbox One revealed at GAMES13 at Dubai UAE.

Microsoft has taken the wraps off its next-gen console and showcased Xbox One to fans in the region at GAMES13. The console was first revealed early Thursday morning by Aman Sangar, Interactive Entertainment Business Category Lead, MEA, Microsoft.

Aman Sangar commented: “Built by gamers for gamers, Xbox One is the ultimate all-in-one entertainment system. The perfect balance of power and performance, it is home to a new generation of games and entertainment which push the boundaries of realism.”

Xbox One promises to have the biggest library of games that will keep fans excited to play and share the experience with friends. Among the games on display for Xbox One at GAMES13 are: Forza Motorsport 5, Ryse: Son of Rome, Killer Instinct and Lococyle.