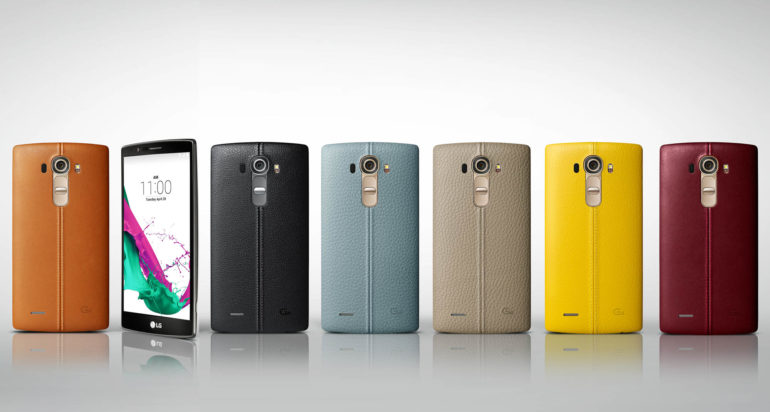 While The S6 lineup is garnering all the attention in the market right now, there is yet another device that is working in the shadows. A device that caused all sorts of craze when it hit the market,and even today, it is ranked at par or even better than the other flagships in its segment. The phone I am talking about is none other than Samsung’s very own Derby rival, LG’s G4. The G4 is essentially a device that one would call flagship the moment he/she set their eyes on it. With premium build, butter smooth UI and top of the line features, this is one phone you really want to own, irrespective of the type of smartphone user you might be. So, without further ado, lets get straight into the device. But, before we get into the details, lets take a quick look at the key specifications of the LG G4 –

From the list above, one can easily see that when LG made this device, they weren’t kidding around. I would go as far as saying that if the phone had been marketed to the maximum and smartly, the world would have gone gaga over LG instead of its hometown rival. But thats in the past now, and all we can do is look into the innards of this device and determine whether or not it should be your top choice. So, lets get started –

All in all, I would say that the LG G4 is truly a device worthy of sitting on the Iron Throne of the Smartphones. The alternatives to this are quite few , making this device definitely a force to be reckoned with.

Sure, the battery could have used a much needed upgrade , but with portable chargers and wireless charging pads now in the market, I don’t think its going to be much of an issue. So, if you are someone looking for a powerful flagship, with a crisp display, good performance and an enviable camera package, the LG G4 is your best bet.