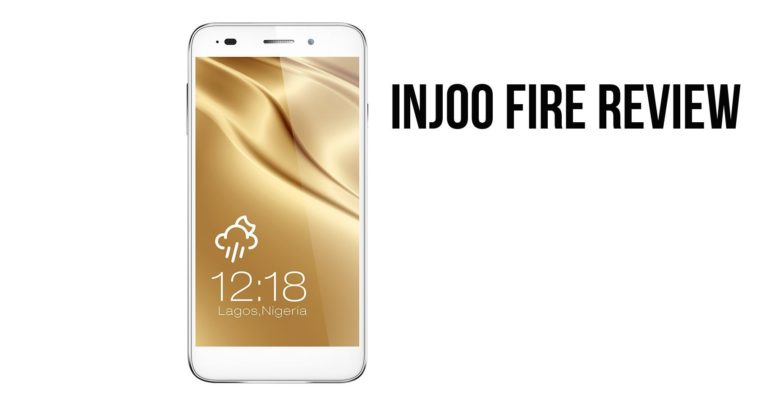 With the smartphone revolution now picking up pace, its become a necessity for every major and minor player in the electronic market to come up with their own lineup of smartphones to keep their positions alive in the this highly volatile market. However, with that said, its also important for the brands to make sure that their smartphones adapt to the rapidly growing technology in order to stay relevant. Through the course of this year, we saw many companies fall prey to this tide, but when you see companies like Nokia go down, its an automatic reality check for every major player out there to go back to the drawing board and reassess their situation. In this article, we will be talking about one of the relatively new players in the smartphone market, and a bit more about one of their signature devices. The company under the spotlight is Dubai based InnJoo, and the device we will be looking at is their InnJoo Fire. Now, when you first hear the name InnJoo, you might be a bit skeptical, simply because the brand is not one of those regular household names yet. So, for the benefit of those who may not have heard of InnJoo before, its basically a Technical start up that came to life thanks to a tie up with one of the most relevant e-commerce website in their region. The company went on to become one of the fastest growing companies and deal with everything from smartphones and other smart devices to Software services in the MEA ( Middle East and Asia )  region.

Coming to their smartphones, InnJoo may not have the largest lineup of devices in the market, but they sure have devices that pack quite a punch. The device in review today is their InnJoo Fire model, which , on the get go, looks like one of those fully primes mid range devices which look to take out competition a few short moves, and claim the throne for themselves. Can the InnJoo Fire deliver on this statement, lets find out.

Lets first take a quick look at the key specifications of the device, after which we will look at all major aspects in a bit more detail –

From the list above, you will see that the specifications of the InnJoo Fire are in that upper mid range bracket, and for good measure. Sure, the phone does have some missing elements in there which should have made the cut, but with a slim price tag, I guess the cut was called for. So, without further ado, lets get right into the device – 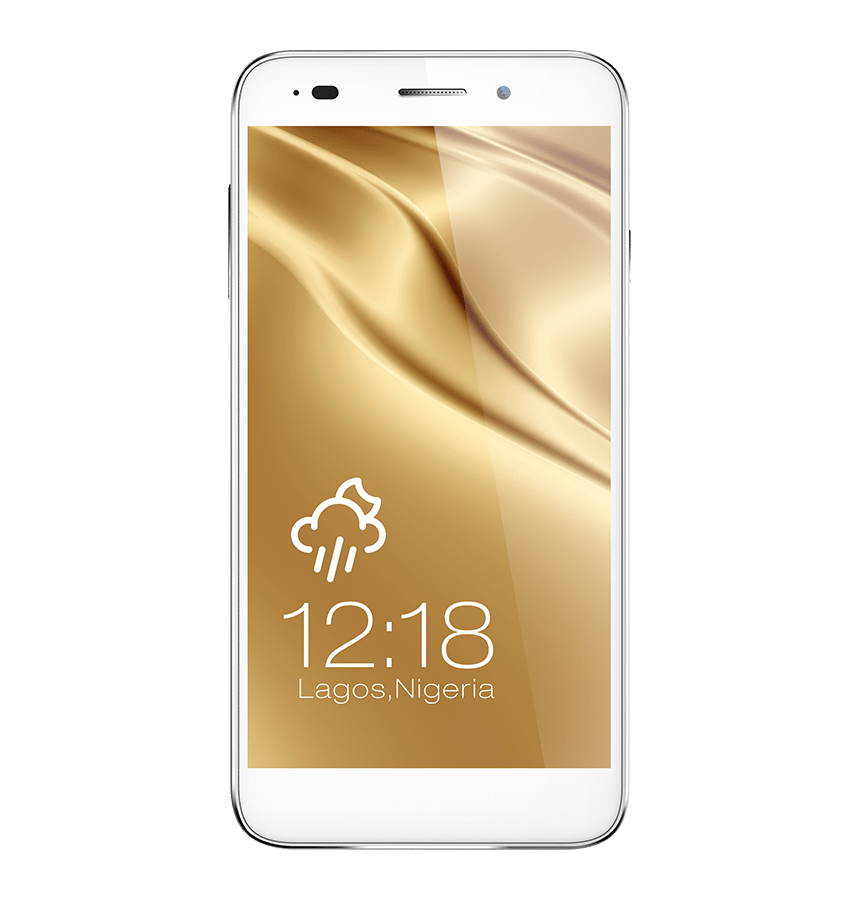 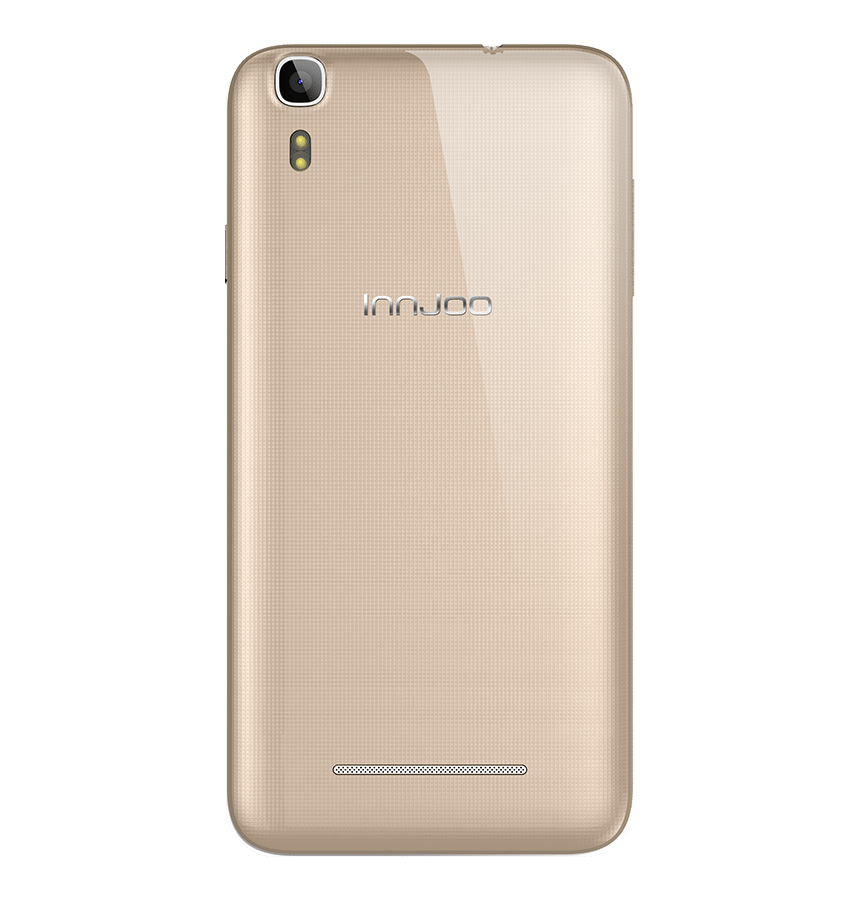 All in all, the InnJoo Fire is a tough cookie to crack, and definitely a force to be reckoned with when it comes to comparing mid range devices. The company could have gone for the 720p display, and Android 5.0 Lollipop, but since these are the early goings for the brand in the smartphone world, I guess we can let it slide.

So, in the end, if you are someone looking for a phone that has a decent enough display, nifty chipset, decent camera package and a good overall battery life, you can definitely give the InnJoo Fire a swing.