How to transfer contacts from Android to iOS

When t comes to the best smartphones in the market, the choice is split down the middle into two – Android and iOS. Earlier, if you made the shift from Android to iOS, the process of transferring contacts was an actual task. There were many cases where some of the contacts just didn’t make it, and there were times when you had to manually enter the contacts one by one. This is ok if you have a few contacts, but when you have more than 100 contacts, the manual entry option is absolutely outlandish.

Now, with the evolution of both the Android and iOS platforms, the migration of data between the operating systems is an absolute breeze.

In this tutorial, we will show you how to transfer contacts from Android to iOS.

First, let’s set things up on the Android device.

Step 1. Open the ‘Settings‘ on your Android device.

Step 2. Tap on the ‘Accounts and Sync‘ option from the settings menu. 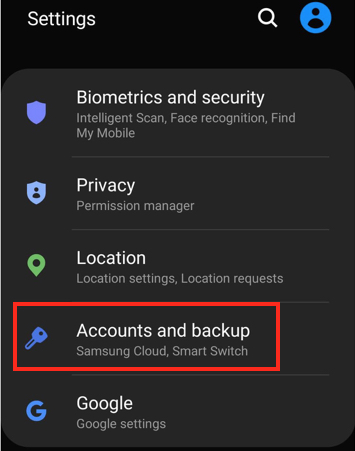 Step 3. Tap on the ‘Accounts‘ option. 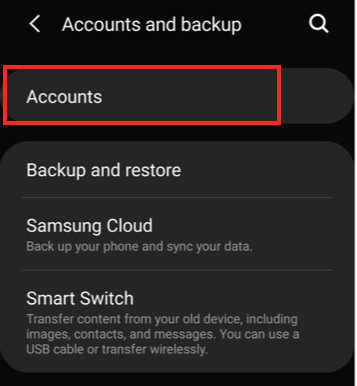 Step 4. Head to your existing Google accounts and make sure the sync options are all ticked. 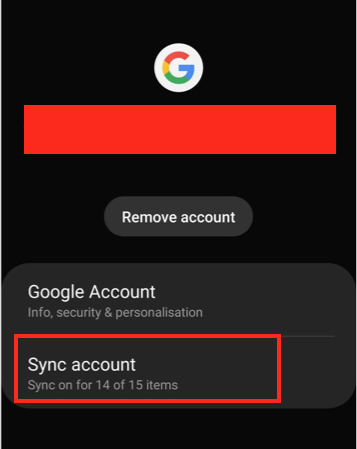 By doing this, all the contacts you have saved on your device will get synced with your Google account.

Now, let’s bring those contacts to your iOS device.

Step 1. Open the Settings on your iOS device. 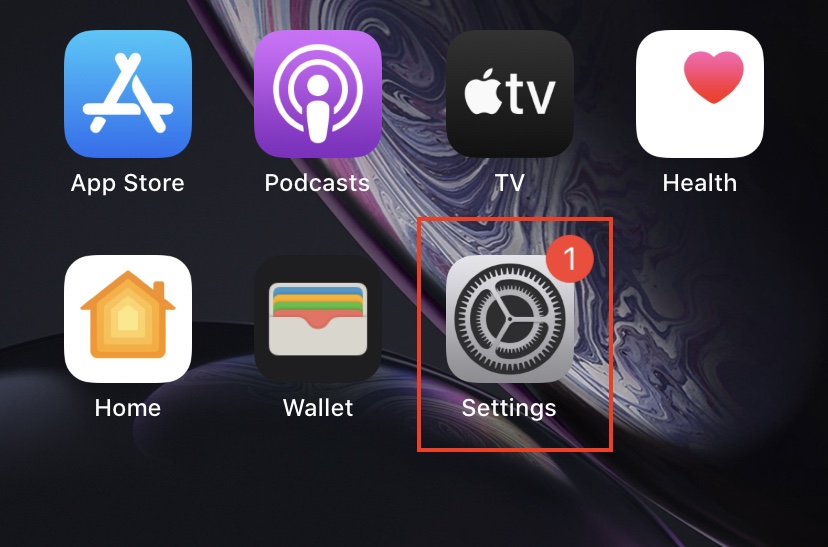 Step 2. Tap on the ‘Passwords and Accounts‘ option. 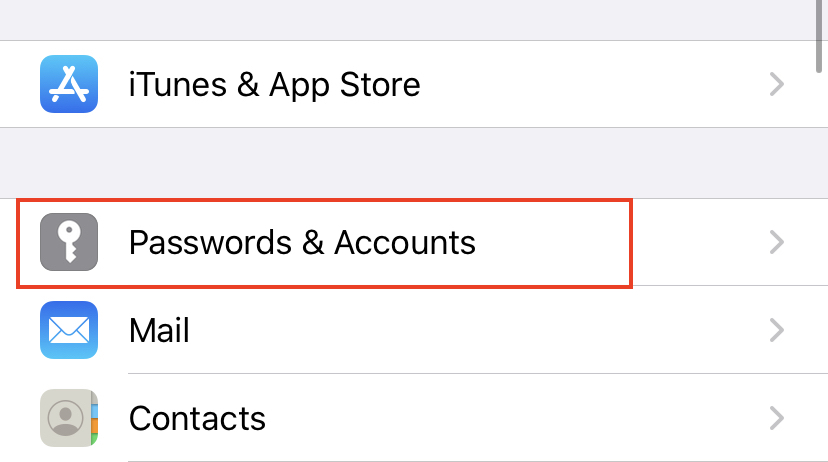 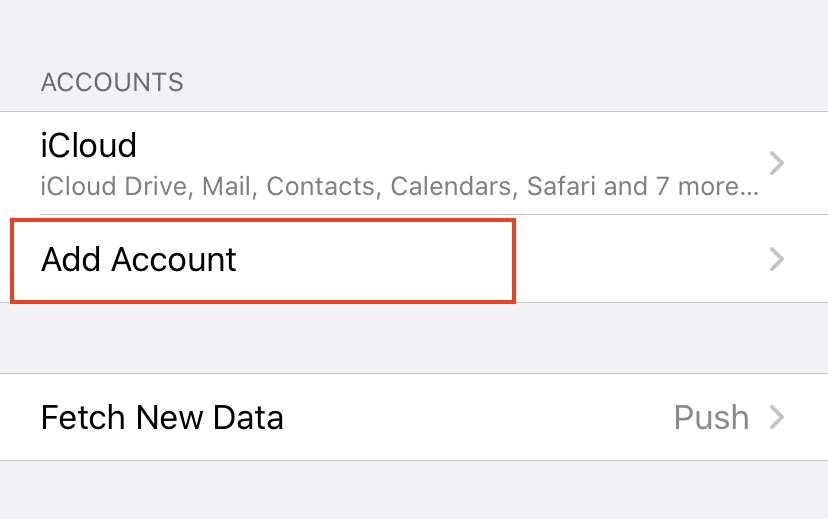 Step 4. Tap on the ‘Google‘ option from the list of options. 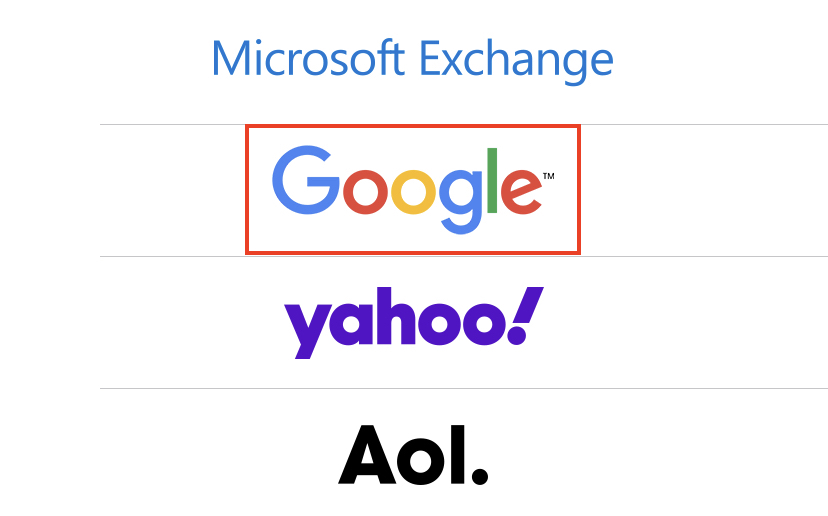 Step 5. Now, sign in with the same Google Account that you synced the contacts on your Android device. 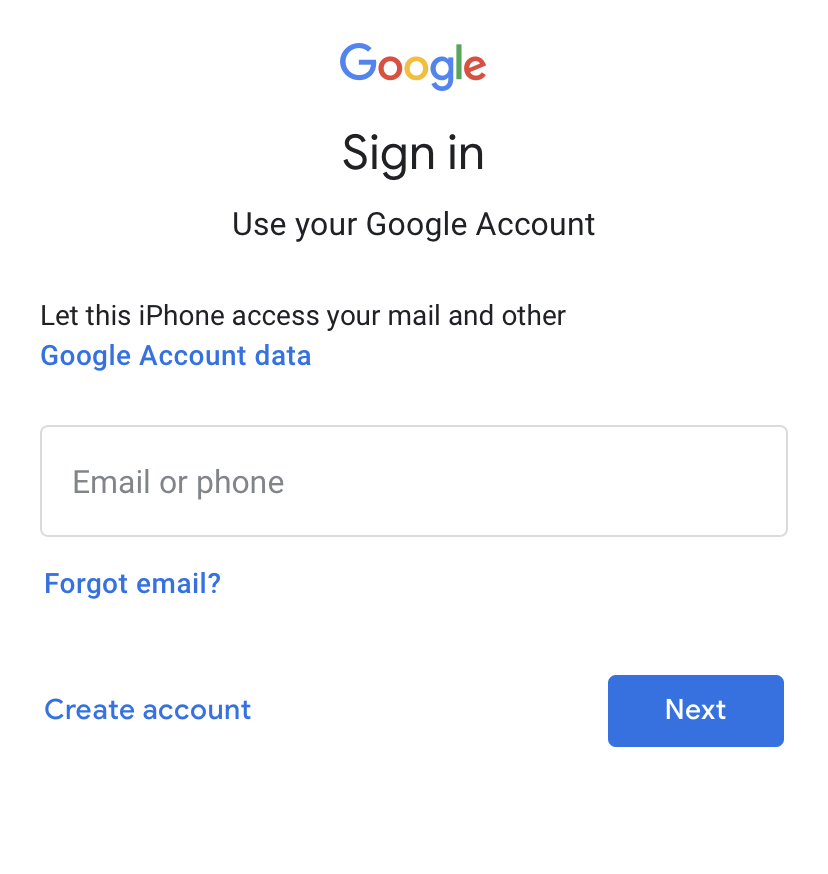 In a few moments, the same contacts will be available on your iOS device.

The versatility of Google accounts is on full display here and it’s evident that over the years, both platforms have gone from being total strangers to being interoperable to a certain degree.

Next article How to transfer contacts from Android to Android

How to update apps on Android

How to delete all emails on Gmail at once on Android

How to Duet on Tik Tok