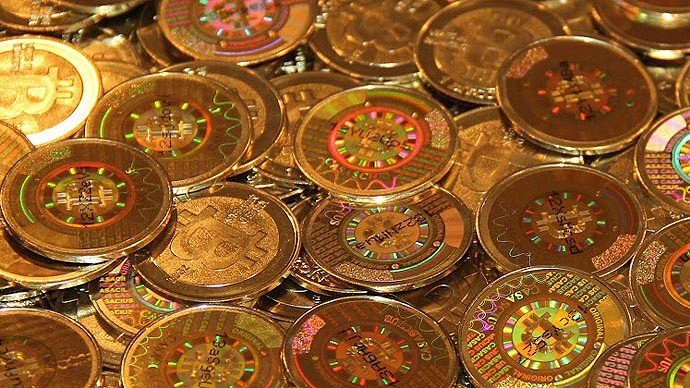 Bitcoin and other crypto currencies are these the next Napster in the making ?

Bitcoin is the first cryptocurrency that started its journey in 2009. It became popular due to the privacy that could be maintained during transaction and also due to the fact that it is an independent body and not controlled by any government. You can carry out the transaction anonymously and all the transaction is recorded in public ledger called the blockchain.

Cryptocurrency is the new form of money that is based on cryptography on encryption. It is also known as digital money. When Bitcoin became popular there were numerous amount of digital money which got introduced in the market.

But with the growing popularity of Bitcoin and various other crypto currency the Government has started keeping a close eye on everything and if not mistaken then it might have the same fate of that of the Napster. When the music sharing became easy and it was being carried out without the requirement of record industry then the music industry took notice of it and sued Napster and within no time Napster was out of business but that was the beginning of many other  P2P  based torrent . Therefore many experts are in the view that Bitcoin and other crypto currencies might go in the same direction as the Government is now keeping a close watch on it.