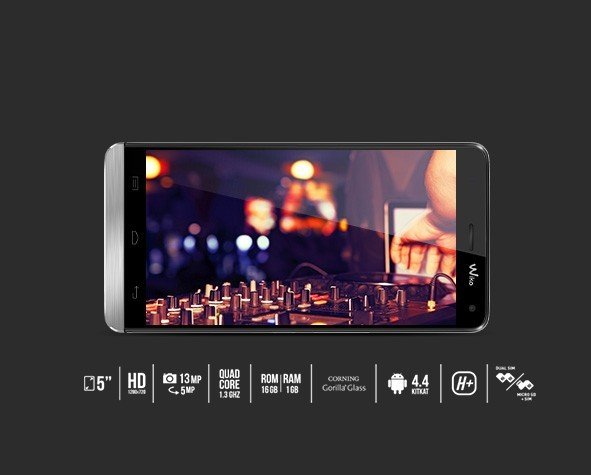 Wiko, French manufacturer is back again with a new smartphone trying to grab a slice into the ever growing smartphone market dominated by giants. Though the life isn’t easy for the huge guns given smaller manufacturers offer high end smartphones at a fraction of the price offered by the biggies. Wiko is looking to become a known figure and it has launches the new Wiko Getaway. Let’s see what this phone scored for and for what it doesn’t.

The Wiko getaway looks like a standard smartphone with a large 5 inch display on the front and the plastic back. Though this look is improved upon by the aluminum frame which gives the phone more of a premium feel to it. But overall the phone is just an average looking phone which is completely justified by its price tag. Wiko looked for the Samsung Note series for inspiration which is seen all round the device. The battery is removable which gives the users ability to replace their batteries if they need to. The back has the 13 megapixel camera with the flash along with the Wiko logo. Headphone jack is lonely on the top of the phone. Right side has the case for a second SIM slot and a micro SD which can be opened with the small pin opener provided. Right side also has the volume rockers and the wake button. Front of the phone is dominated by the display along with the speaker grill and the standard sensor set at the forehead of the device. 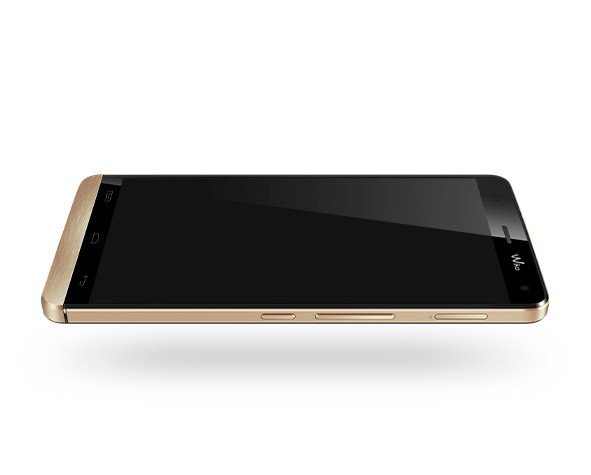 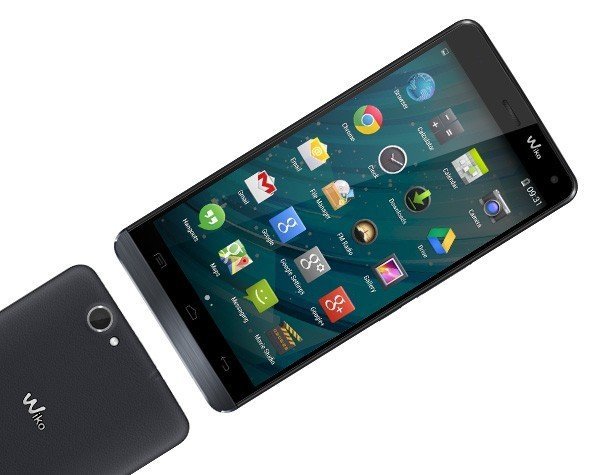 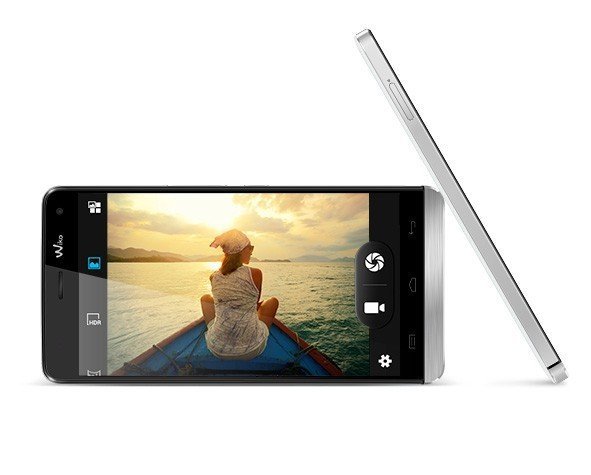 The Wiko Getaway has a 5 inch IPS LCD screen with a resolution of 1280 x 720 pixels which is becoming more or less the standard size for flagships these days. The IPS display promises a wide screen viewing angle and a vivid display. Though the display isn’t perfect. It has its flaws, the device’s display isn’t standard to look at from every angle. It’s a bit yellow on the bottom right, and blueish towards the left. This has a huge impact on the brightness, color and the contrast of the display. The display isn’t given any finger print and is very reflective under the sun.

Wiko has tried to give you the best for the price and thus chose the MediaTek 1.3 GHz quad core processor which according to the reports has an average performance. It is negatively complimented by the 1 GB RAM which is pretty average for even a low price phone. Overall the performance is pretty average and the Android 4.4 KitKat is probably too latest and OS for the average spec sheet of this phone.

The phone has a 13 megapixel back camera with a limitation of 4:3 aspect ratio. For a 16:9 aspect ratio you will be reduced to 6 megapixels. This is pretty bad because all the competition offers an 8 MP pics with the 16:9 resolution. The image quality is good but not brilliant. With ample background light, the picture quality is good with vivid colors, but the dimmer the light gets, the worse the quality becomes. Video quality is average with a 1920 x 1088 resolution.

Sound quality is very good in comparison to other phones of same price tag. It has a built in 16 GB of memory which is pretty the best in class and also comes up with a micro SD clot for expansion upto 64 GB which is more than enough for anyone. Dual sim capability is amazing with one SIM to be placed within the phone and one on the side of the phone in the slot provided.