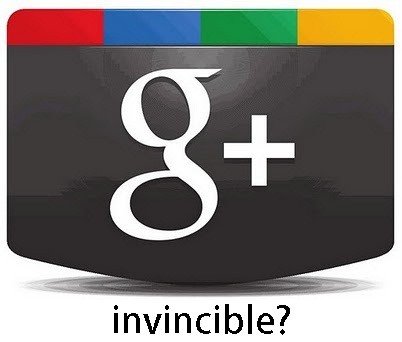 I can only laugh when people say Google + is a failure,and the people who says  are either who don’t have a Google + account and  the ones who have it the last account activity dates back to the month July 2011 i.e when Google + was launched.

Why people find or think that Google plus is a failure?

Most common answers are “my friends and families are on Facebook” 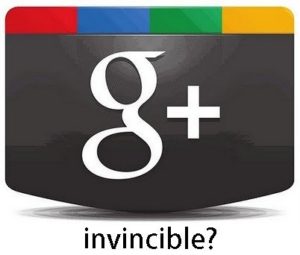 1) comparing with Facebook user base of 750 million with Google+’s 62 million.

According to Paul Allen Google + is Adding 625,000 new users per day and Predicting 400 million users by end of 2012. that’s a staggering number as Google + will be integrated with almost every Google product and to add to it Android phones which is eating  away the market share of smartphone will have direct Google plus sign ups from Android phones.

This is logical you want your group of friends to be on the same social network,but you can take a step forward by using the hangouts(multiple user video chat) feature in Google + and truly a killer feature that’s not available on Facebook. Simply as I use, Facebook is where I connect with old friends. Google+ is where I find new ones.

A) Simple answer ” power users” which includes the techies,bloggers,photographers,artists.While

Google plus plugins like “+1 button”,Google+ “add to circles”,”Author=rel” tag and the upcoming

from a Google search results page.

Google + integration or the +1 button will be available on all Google products.Imagine using +1’s on Google TV, Google earth,and maybe in Androids , chrome books.

5)Facebook brand pages or Google+ business pages which will take off eventually ?

Google+ could easily become a powerful communication and collaboration tool for enterprise users.

Well as of now you Google+ can be accessed via Android browser or Google+ app.Android’s market share rose from 43.8 percent at the end of August to 46.9 percent at the end of last month in U.S comScore REPORT and Androids are even eating up Apple’s share.so there is another huge user market

Well even though the article mentions about the ever-growing Google products and services which will eventually have a share of Google+ platform the features like hangouts,Google voice are unmatched while most users still talk of 750 million users on Facebook i still feel Google + has already beaten Facebook on the features it has.sometimes numbers doesnt matter in deciding a quality product.