The best part about smartphones today is that you can spend hours enjoying some high-quality games right within the palms of your hands. While short term gaming is healthy, long term gaming sessions can be tiresome, especially if you are interacting with the smartphone directly. Games that come under the racing, sports, or shooter genres require us to interact with multiple zones on the smartphone display. This can be very difficult especially if you have to act in realtime.

In this tutorial, we will show you how to connect an Xbox One controller to an Android smartphone.

Let’s set things up on your controller first.

Step 1. Press the ‘Xbox‘ button on the controller to turn it on.

Step 2. Press and hold the ‘Sync‘ button found on the top left side f the controller till the Xbox logo starts blinking.

Step 1. Swipe down from the top right-hand side of your Android smartphone to open the notification shade. 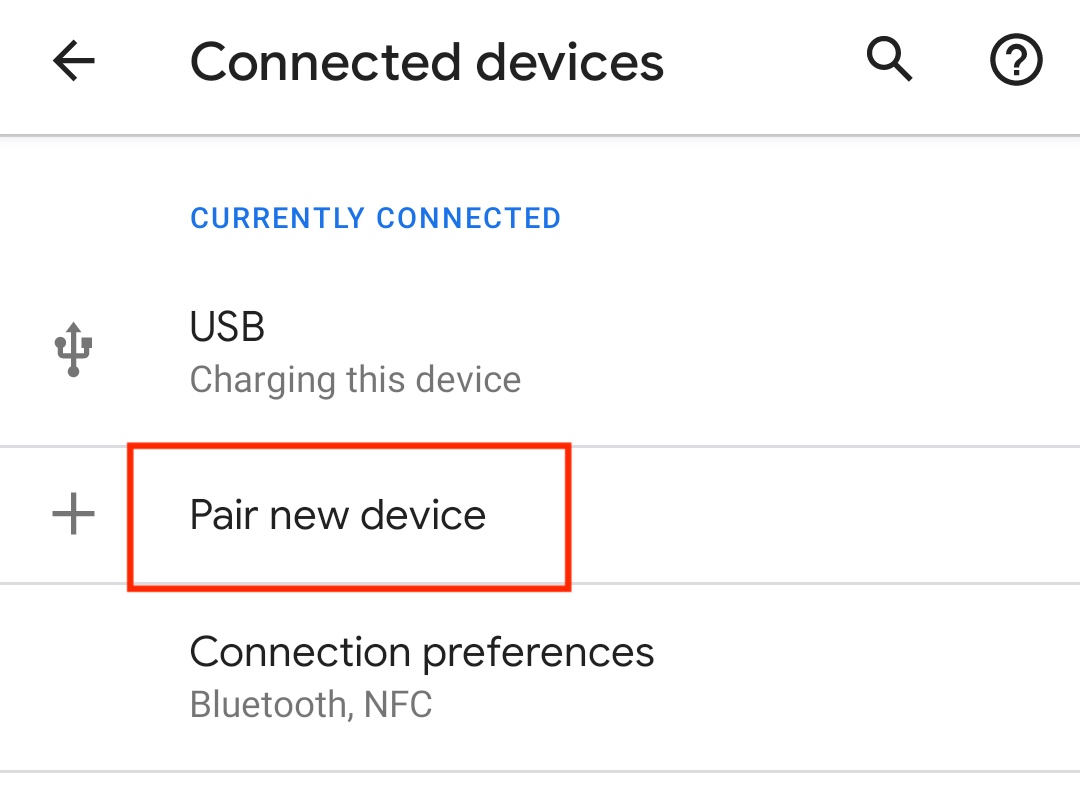 Step 4. Locate the Xbox Controller and tap on the name to pair with it. 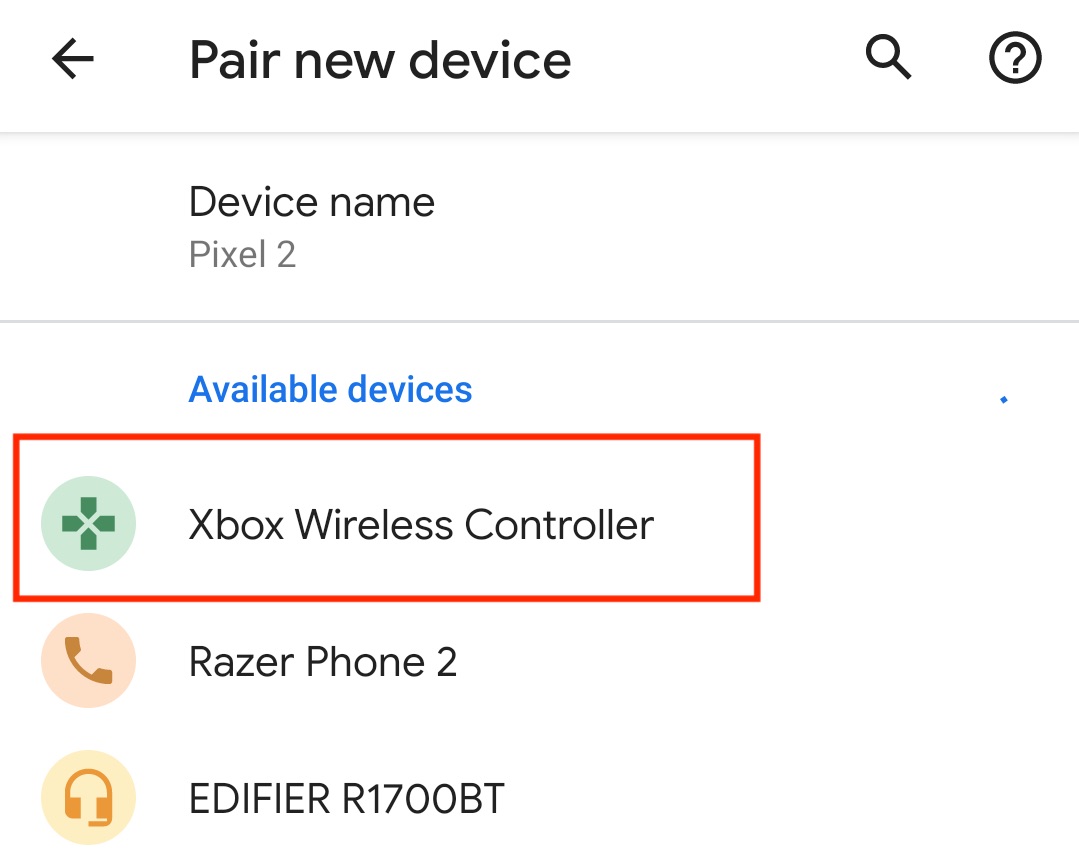 You will know that the pairing has been successful if the Xbox logo on the controller stops blinking. Once you have aired the Xbox One controller to your Android smartphone, you can now start playing your favorite games using the controller.

Previous article How to update your Android Tablet

How to find the IP address of an Android device

How to change the font on Android