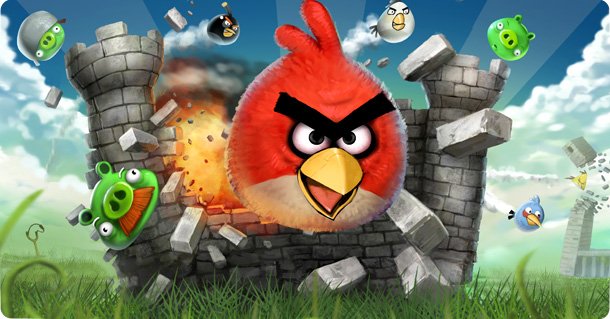 For people outside India Anna Hazare is a social activist who has won a battle against the Government for passing an Anticorruption bill. Still clueless just look at the twitter trending chart below for more information.

So what has a social activist with his non violent methods (a Ghandian) to curb corruption has to do with a violent game named angry Anna? You should speak to the developers from Geek Mentors studio has developed a mini game inspired by the angry bird’s game. Angry Anna is only a 5 level game with familiar characters from Indian political stream. Wonder the developers of Angry Birds are happy about this?