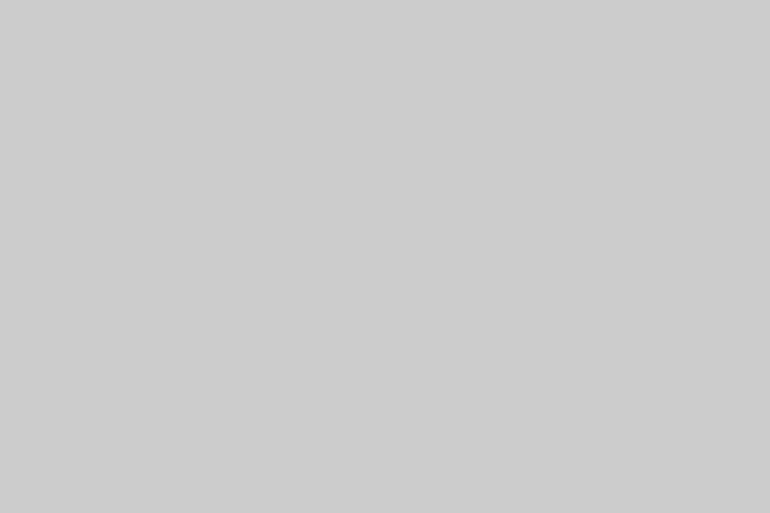 What Did You Say ? Empire Recrimination ! #TeamEmpire

After joining the Samsung mobilers under team Stephaine (@missGoogle) a few of my friends were like what?? after hearing our team name . Infact there is a story behind this name .During the launch event we were asked to name the team, We found Carlos wearing a star wars t-shirt with a Japanese script,  so it was decided whatever is going to be the script in English will be our teams name .We used our Samsung Galaxy S4 apps optical reader and s translator and here it is the team name EMPIRE RECRIMINATION. 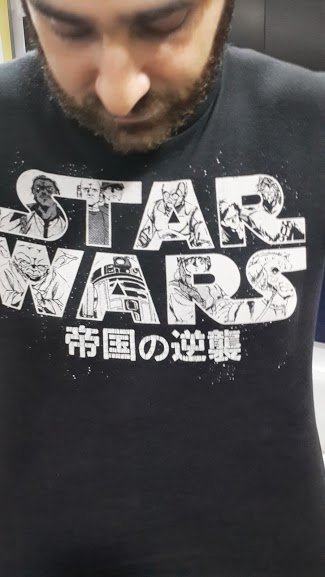