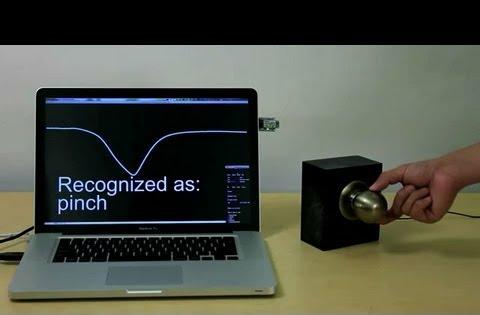 Touche: An interface system to add gestures to your “door knob”!

Tech researchers are working tireless to put forward innovative ideas. The most recent invention by a team of researchers at Disney and Carnegie Mellon will excite you all. They have developed an innovative interface system to bring multiple gestures to any objects out there. Called the Touche, the system can add multiple gesture capabilities to a variety of objects like a doorknob. Well, a doorknob with the Touche will perform quite smarter than the usual one. It will simply start working based on gesture commands from users, the researchers claim.

The scientists from Disney Research and Carnegie Mellon University have set up an interesting method to take the multitouch interface of smartphones and tablets to a new set of objects. Amazingly, the Touche technology can overlay touch interface on any objects from tabletops to human body parts. It is brilliant that users can now provide inputs to their computers, tablets and smartphones with multitouch gestures towards these objects. Yes, you are no more expected to depend only on the crammed touchscreens and keypads of the smartphones and tablets to provide inputs in the new world.

The researchers in a video clip demonstrate the functioning of Touche on various objects that include a smart doorknob, couch, tabletop and simple hand gestures in air. The smart doorknob recognizes various touches of a user to open and lock the door. A pinch, a grasp and a single touch will do some important functions thanks to advanced sensors. When it comes to a couch it acts like a TV remote. Users can switch off the TV, change channels and adjust volumes with various multitouch gestures on the couch in the bed or sofa.

The video demo also shows a person taking out some multitouch gestures on tabletop, which the nearby computer simply identifies. Amazingly, Touche will also make human body as an input device. Users can hold their fingers up and down to switch music on and off on their smartphones or music players. A researcher says that it is now quite feasible that we will have handsets and tablets in future without screens, buttons and keypads. Users can simply rely on their body itself to provide inputs thanks to Touche.

When traditional capacitive touchscreens operate as a binary system, the technology behind Touche makes use a new system to sample the return energy from the touches of users several times. It will result in a range of frequency values to make any object capable to accept multitouch gestures. The researchers have developed a method called the Swept Frequency Capacitive Sensing (SFCS) to help capture more information and function with various types of gestures apart from mere toughing.

According to Ivan Poupyrev, senior researcher at Disney Research, the researchers could successfully improve a huge variety of objects with high fidelity touch sensitivity technologies. He claims that once combined with the advanced gesture recognition technologies, Touche will be able to provide recognition rates with almost 100 percent accuracy.

About the author: Alyssa Clarke is a blogger who also happens to be a tech buff. She is always on a lookout for latest tech updates and is currently in love with the new Sparrow email app for iPhone. She recently read about the new Mercedes DICE System and is really impressed with it. 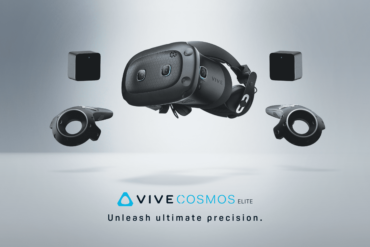 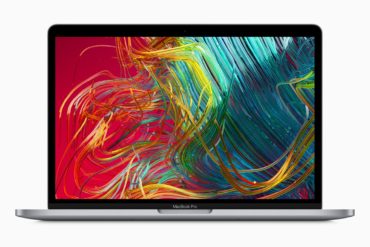 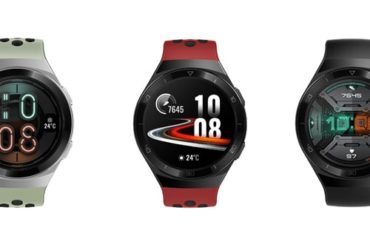