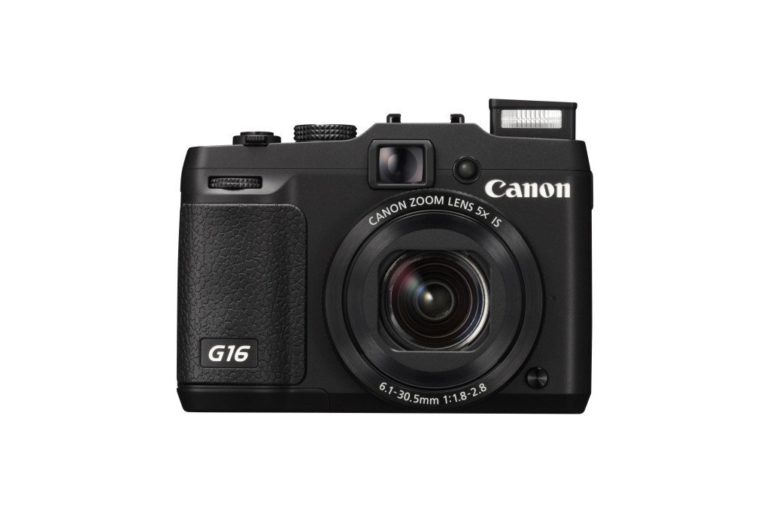 At the heart of both models is Canon’s new DIGIC 6 image processor – a powerful platform enabling the capture of outstanding images. The sheer power of DIGIC 6 allows users to expand their photographic range and take stunning images in a wide variety of challenging situations. Canon’s HS System combines the DIGIC 6 processor along with a 12.1 Megapixel 1/1.7 type high-sensitivity CMOS sensor, to deliver images with wider dynamic range, low noise and high levels of detail – even in lower light conditions, courtesy of sensitivity up to ISO 12800.

Featuring the signature style synonymous with the PowerShot G-series, the G16 offers a range of manual controls and excellent handling for everyday use and its lightweight, robust aluminium body makes it an ideal complement to a DSLR camera. Designed for quick one-handed operation, the camera features a two-level Control Dial, dedicated Movie Button, customisable Front Dial, Rear Dial and Shortcut button – making it quick and easy for users to access and adjust camera settings between shots. What’s more, the G16 is the first-ever PowerShot G-series model to feature wireless connectivity.

The Canon G-series is the camera of choice for advanced photographers. A recent survey hosted on the Canon Professional Network  found that of those that own a G-series camera, 83% use it for personal photography and 53% have also used it for professional purposes. This result highlight the trust that professional photographers place in the G-series, using it as a secondary camera in their day to day working life and also for capturing their precious personal moments.

Demonstrating the perfect balance between size and outstanding image quality, the S120 packs an array of manual controls into its slim and compact body. Images can be shared directly to portable devices and social networks via the Wi-Fi functionality and crucial settings can be adjusted in a number of ways – through the dedicated control buttons, via the 7.5 cm (3.0’’) touchscreen or with the S-series’ iconic Lens Control Ring – ensuring the photographer is always in control. 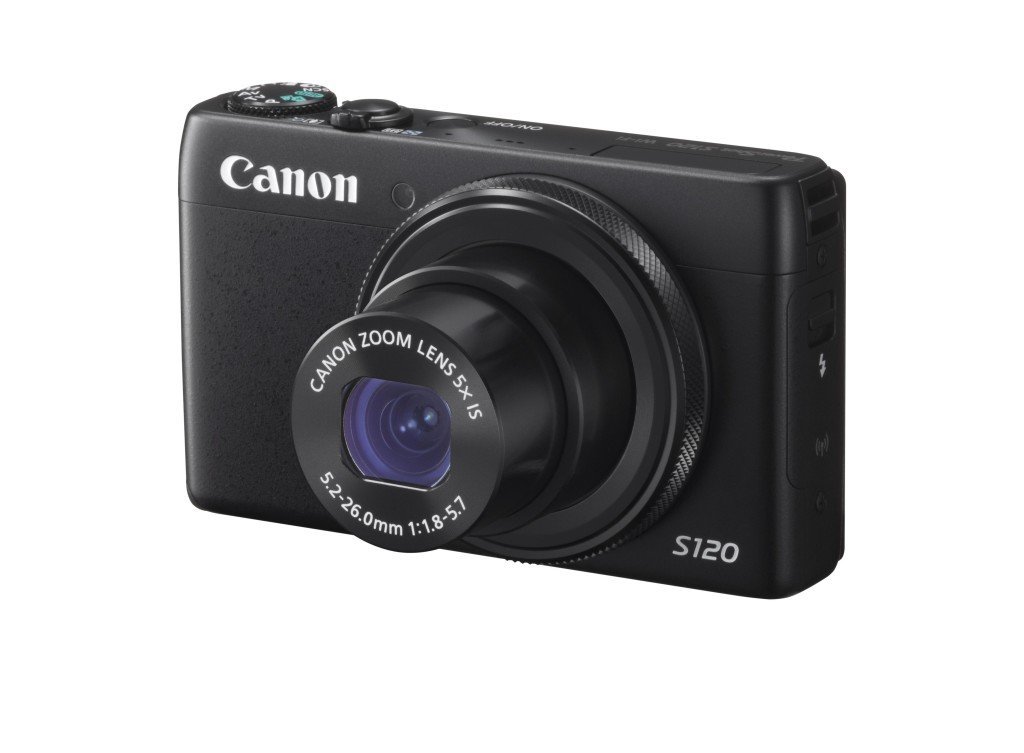 Canon’s Wi-Fi functionality available on both models means that treasured memories can be shared by wirelessly uploading images to social networks when connected to the Internet, or via portable devices such as smartphones and tablets. The cameras also support GPS tagging via mobile, enabling location data to be added to shots using Canon’s dedicated app for smartphones or tablets. The new Image Sync function conveniently safeguards memorable images. Users can select and send images via Wi-Fi using Image Sync, which intelligently determines the best method of image backup, either via online cloud storage  or on a registered PC, then automatically synchronises them.

The PowerShot G16 features Fine Detail Movie processing and advanced noise reduction at 60p, for shooting expert movies even in difficult lighting conditions. Users can also manually focus prior to shooting movies, using Manual Focus Peaking to highlight an area of highest contrast to achieve pin-point accurate focus. For further compatibility with smartphones and tablets, both the PowerShot S120 and PowerShot G16 record in MP4 format and movies can easily be transcoded in-camera, compressing the movie file size (up to 88% smaller) for quick and easy sharing.