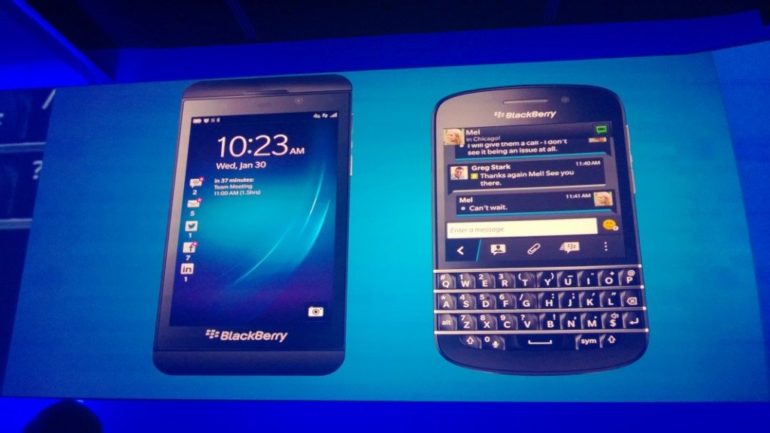 Dubai, UAE – BlackBerry® (NASDAQ: RIMM; TSX: RIM) today launched BlackBerry® 10, the re-designed, re-engineered, and re-invented BlackBerry platform that creates a new and unique mobile computing experience. Available on two new smartphones, the BlackBerry® Z10 (all-touch) and BlackBerry® Q10 (touch with physical keyboard) smartphones powered by BlackBerry 10 offer you a faster, smarter and smoother experience than any other BlackBerry you have used before. 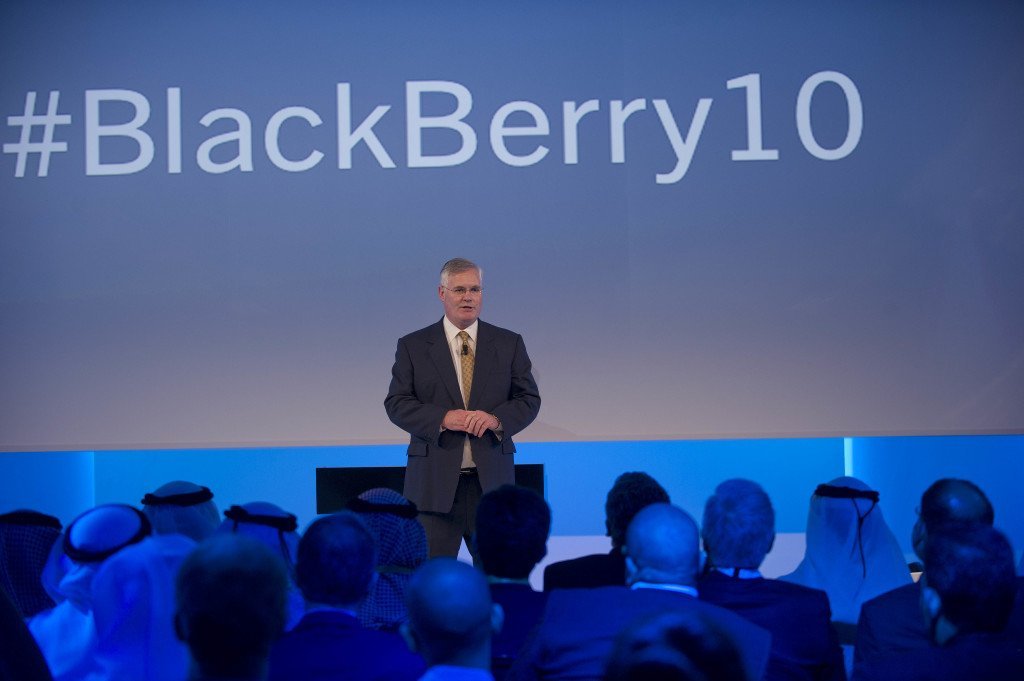 “Today sees a re-invented BlackBerry launching an entirely new mobile experience,” said Thorsten Heins, President and CEO of BlackBerry. “We are thrilled to be introducing BlackBerry 10 on the new BlackBerry Z10 and BlackBerry Q10 smartphones, to deliver a faster, smarter experience that continuously adapts to your needs.  Every feature, every gesture, and every detail in BlackBerry 10 is designed to keep you moving.”

BlackBerry 10 is a robust and reliable platform that is smooth and responsive. It has a modern design and a gesture-based interface that is highly discoverable. It is designed to support, learn, and adapt to the way you work and share with features like:

“At Foursquare, we are extremely excited to launch our new BlackBerry 10 application and to continue developing on the platform,” said Dennis Crowley, Co-Founder and CEO of Foursquare. “Our team built the app just for BlackBerry 10, and the result is an amazing Foursquare Explore experience to help people around the world make the most of where they are.”

“We’re delighted to bring Angry Birds Star Wars to BlackBerry fans around the world,” said Petri Järvilehto, EVP of Games, at Rovio. “It’s a great platform that gives a fantastic gaming experience, so fans can experience the struggle of Rebel Birds vs. Imperial Pigs to the fullest!”

“Bringing Where’s My Water? and Where’s My Perry? to BlackBerry 10 smartphones will introduce some of Disney’s most popular mobile games to new audiences,” said Tim O’Brien, VP of Business Development, Disney Games. “The new BlackBerry 10 platform is an exciting opportunity to expand Disney’s network of mobile players.”

“We’re proud to extend Cisco’s WebEx technology to the BlackBerry 10 platform letting customers of any size join, start, view content, and stay connected to WebEx meetings right from their BlackBerry 10 smartphone,” said Raj Gossain, Vice President of Product Management, Cloud Collaboration Applications Technology Group at Cisco. “Our customers access Cisco collaboration capabilities, such as instant messaging, IP voice calling and conferencing on BlackBerry smartphones to stay connected anywhere, anytime, and with anyone. RIM and Cisco have worked together to develop an application that is user friendly and meets the needs of our global customers.”

“We are excited about our plans to bring Skype to smartphones running the brand new BlackBerry 10 platform,” said Bob Rosin, VP & GM of Business Development for Microsoft’s Skype division. “We are working closely with BlackBerry to ensure Skype runs great on BlackBerry 10 devices. This will give BlackBerry 10 users a great Skype experience, including free voice and video calling, sending instant messages and text messages, sharing photos, videos and files, and calling to landlines and mobiles at Skype’s low rates.”

The new BlackBerry 10 smartphones are elegant and distinctive, and the fastest, most advanced BlackBerry smartphones yet. They feature 1.5 Ghz dual core processors with 2GB of RAM, 16GB of internal storage, and an expandable memory card slot. They include the latest enhancements in high density pixel and screen technology to display clear, sharp, and incredibly vivid images. Both feature a micro HDMI out port for presentations, and advanced sensors such NFC (near field communications) to support mobile payments and the exchange of information with a tap of the smartphone. They also have a removable battery.

A range of accessories for the new BlackBerry 10 smartphones, including the new BlackBerry® Mini Stereo Speaker as well as a variety of carrying and charging solutions including a unique charger that provides on-the-go charging, will be available from select carriers and retailers.

Worldwide, we have several key markets that are revealing pricing and availability today, including the UK, Canada and UAE.

Many of our global partners have already launched or will be launching pre-registration and pre-order sites today.

We expect the first global carriers to launch the BlackBerry Q10 in April. We will announce new pricing and availability information as carriers roll-out around the world. 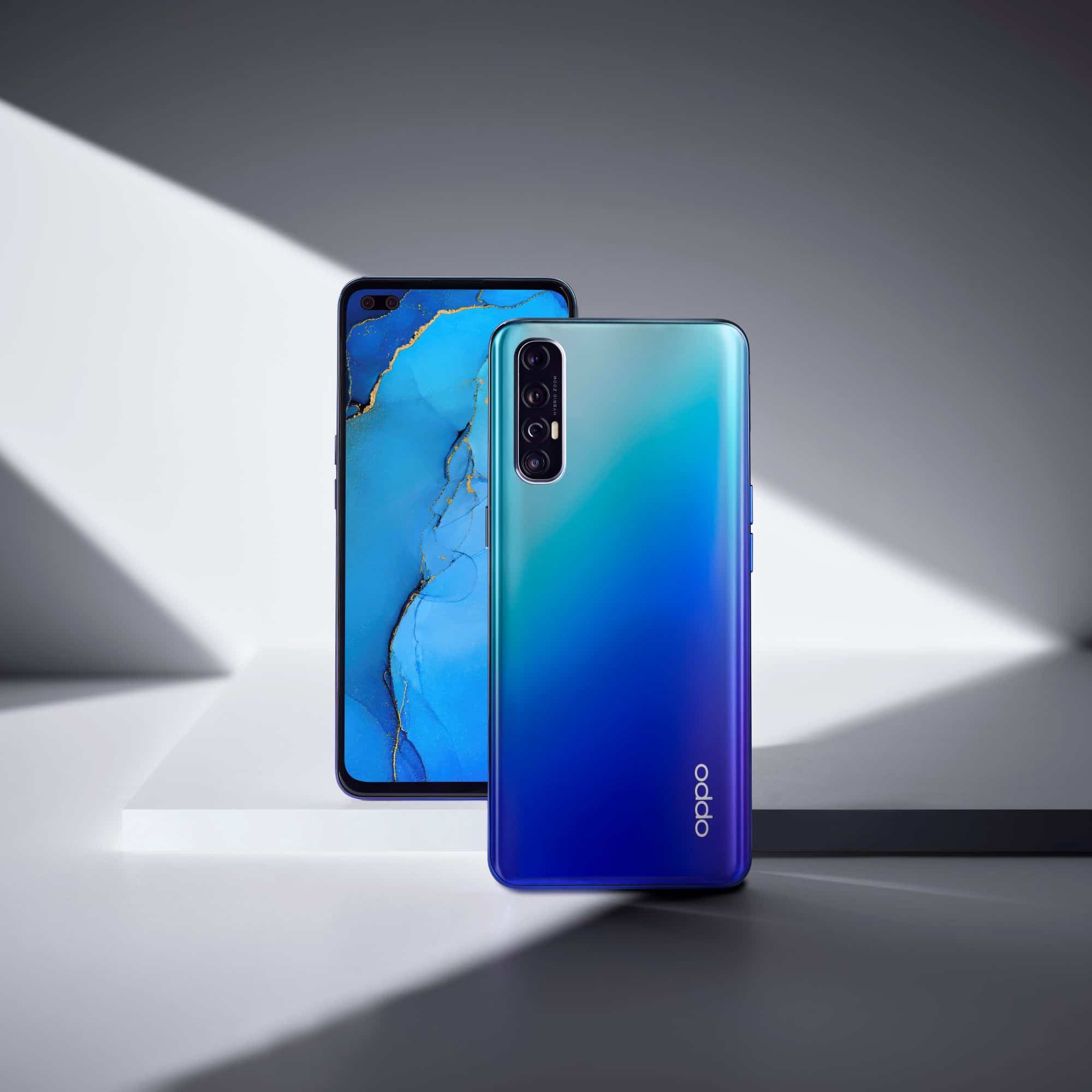 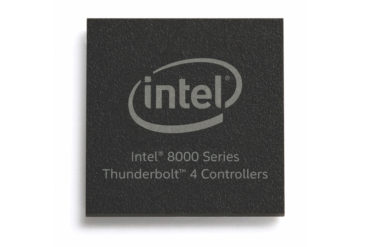 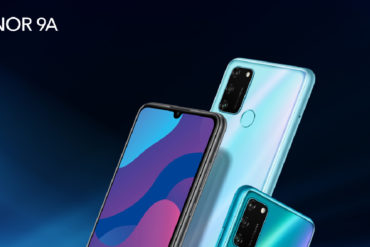 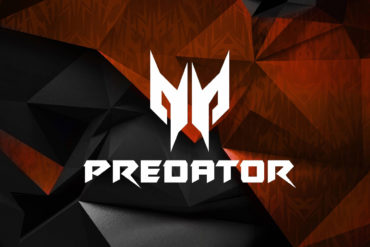 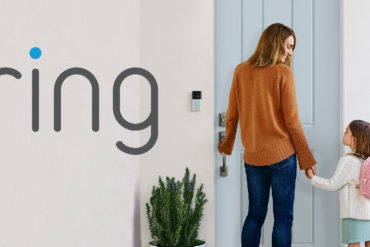 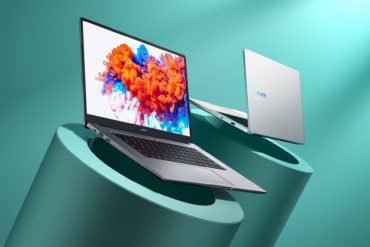 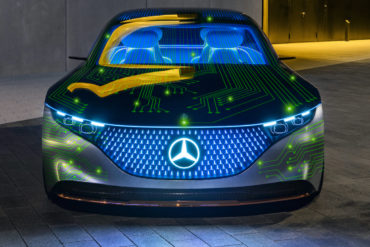 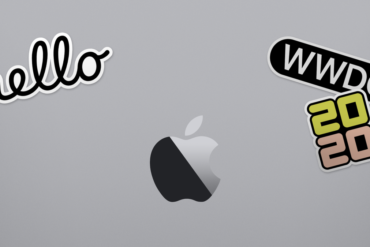