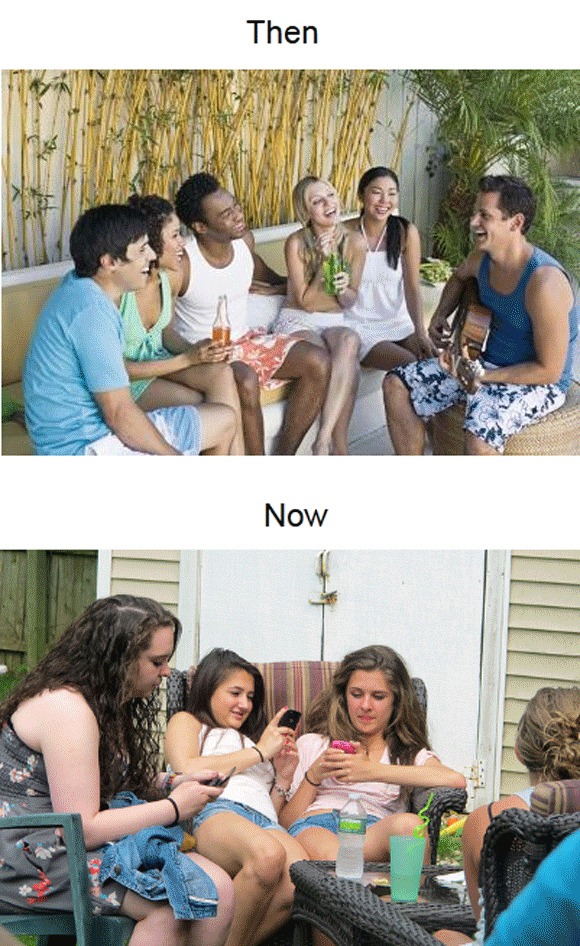 There is a statement by famous sociologist Emile Durkheim that “Man cannot live without attachment to some object which transcends and survives him”. Man needs a social networking life. He needs a network where he can share his thoughts, feelings etc. Today’s life is so busy that people even don’t get time to say hello to their neighbors. Everybody is busy with their own lifestyle.  Now days, social networking has become online rather than offline. People are more interested to communicate online rather than visiting their places. People feel happy to receive an email rather than hearing a human voice or meeting face to face. It feels are if real relationships are under threat.

In a research it is shown that 46% of people spend 3-4 hours browsing through other people’s profile pages on various social networking sites. These types of people get disconnected from the real world and get absorbed into the virtual world. People like to know someone without actually knowing them and one can easily find people with similar interests. Most of the people find this way more convenient than finding friends in real world and they start living in the virtual world rather than living in the real world with real people. Now people don’t get bored even if they don’t have friends or relationships in real life. They can just start the internet and start communicating with the online friends.