Facebook was created to give people a safe haven to express their thoughts and ideas. There are some people however, who befriend you and then indulge in some not so positive activities. This is called harassment and the fist step to stopping this trouble is to block the contact responsible.

Over time, if you feel that the user you had previously blocked has turned over a new leaf, Facebook gives you the power to unblock the contact and allows communication between you again.

In this tutorial, we will show you how to unblock a user on Facebook.

Step 1. Open the web browser on your PC/Laptop.

Step 2. In the URL bar, type in www.facebook.com.

Step 4. Tap on the little triangle icon on the top right hand side of the Facebook Home page.

Step 5. From the drop down menu, click on the ‘Settings‘ button. 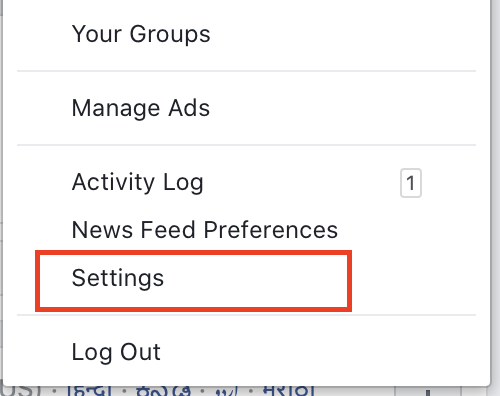 Step 6. In the left pane, click on the ‘Blocking‘ tab.

Step 7. In the right hand side window, you will see a list of names of the users who you have blocked.

Step 8. Click on the ‘Unblock‘ button next to the name of the user.

Step 9. On the confirmation screen, click on the ‘confirm‘ button. 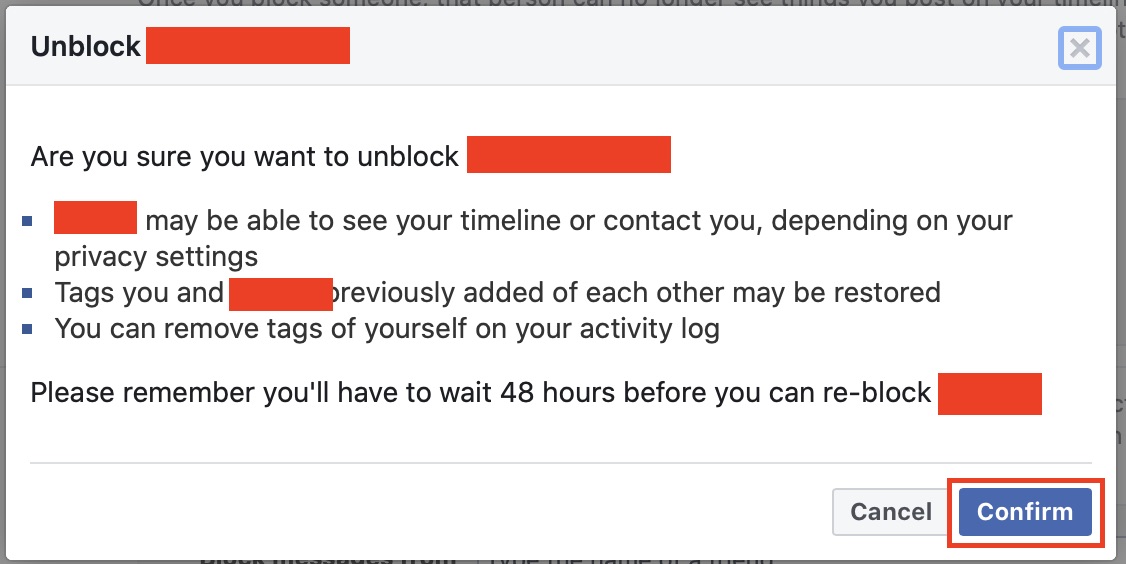 This will unblock the user on your Facebook. Keep in mind that unblocking the user will reinstate all the permissions he/she earlier had, which includes seeing your posts, stories, interacting with your content, etc.

Make sure you have thought in depth before deciding to unblock a user on Facebook.

Previous article How to change your name on Facebook

Next article How to delete a page on Facebook

How to change the language on your Apple Watch

How to quickly find a photo on iOS 14

How to display a translation on iOS 14

How to add widgets to the home screen on iOS 14