How can you protect your Facebook profile picture from stalkers? How to record a Google Duo Video Call

Google Duo offers HD video calling capabilities to users, along with plenty of other features. With end to end encryption ensuring total privacy in a conversation, the feature to record a video call is still notably absent from the Duo platform.

So what do you do if you want to record a video call you are going to have on Google Duo?

In this tutorial, we will tell you some nice workarounds which will allow you to record video calls on Google Duo.

If you are using Google Duo on your laptop/desktop, you can use the in-built screen recorder to record the video call and then save and share the same with your friends. Thanks to Windows 10 and Mac OS getting significant upgrades, the screen record feature is built-in by default into both these operating systems.

Case 2 – Using the screen recorder on your Tablet.

The new Android tablets and the iPad series also feature a built-in screen record feature which you can turn on before initiating the video call. Once done, the recording will be stored on your device and can be accessed using the gallery or the file browser.

Step 1. On your iPhone, tap on Settings. 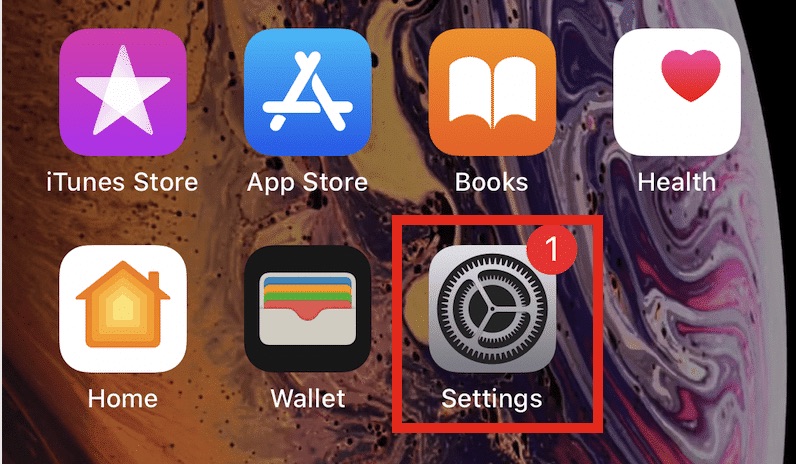 Step 2. Next, tap on Control Centre. 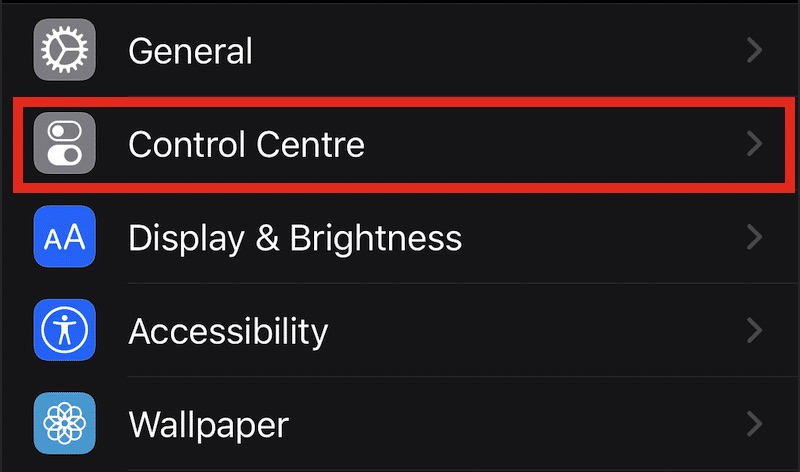 Step 3. In the ‘Control Centre’ window, tap on ‘Customise Controls‘.

ALSO READ  How to delete files from Google Drive on Android 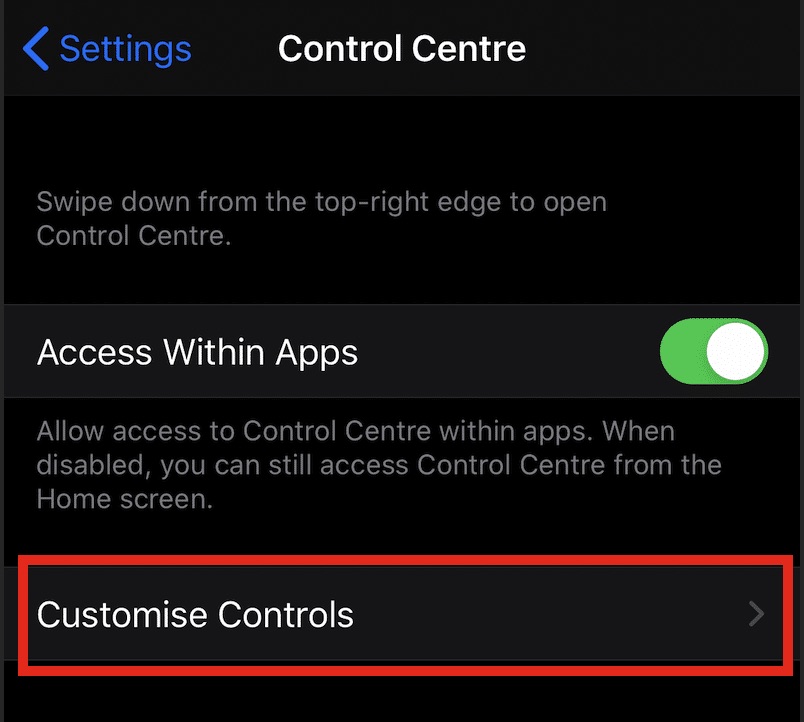 Step 4. Navigate to ‘Screen Recording’ and tap on the ‘+‘ button. Exit the Settings. 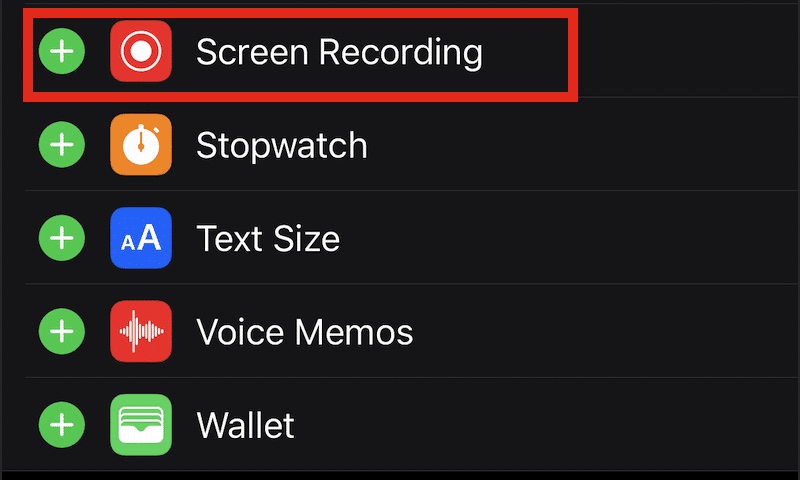 Step 5. Swipe down from the right-hand side of the screen to open the control center on your iPhone. 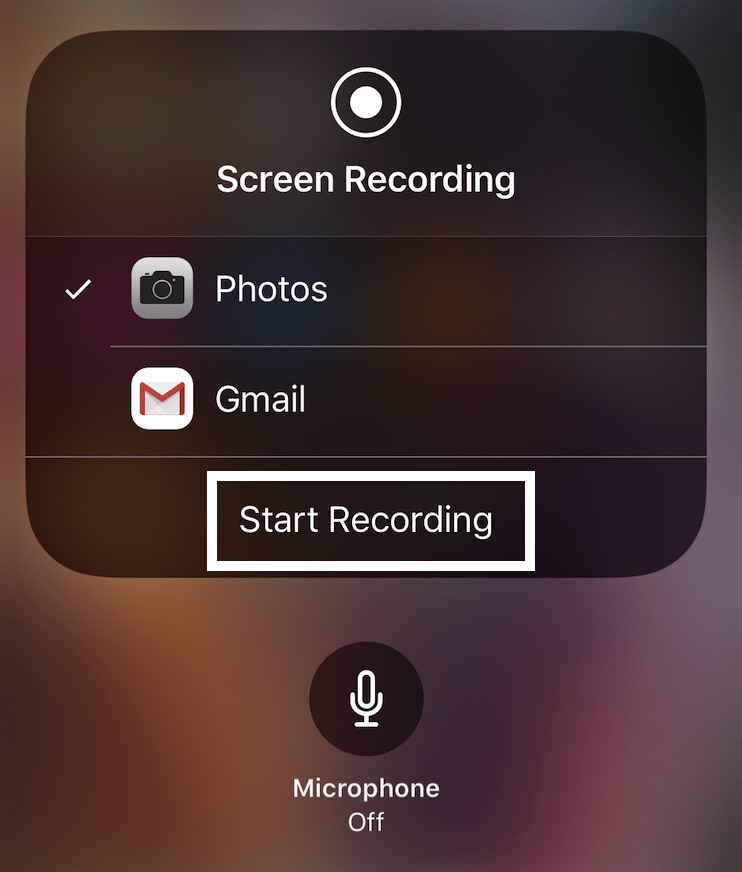 Here is a step-by-step walkthrough of how to use the app to. record your smartphone screen.

Step 1. Download and install the ‘My Video Recorder‘ app on your Android device.

Step 2. You will now see a screen record button hovering on the side of your screen. 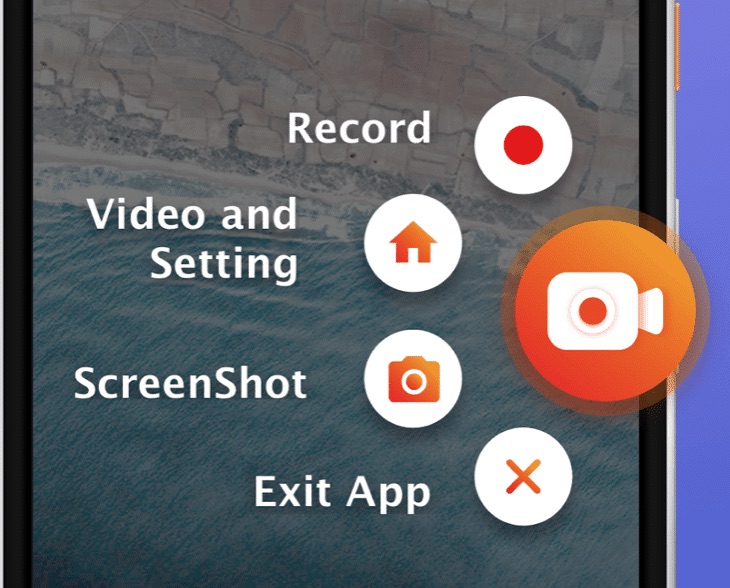 Step 3. Tap on the recorder button and head to the ‘Video and Settings‘. 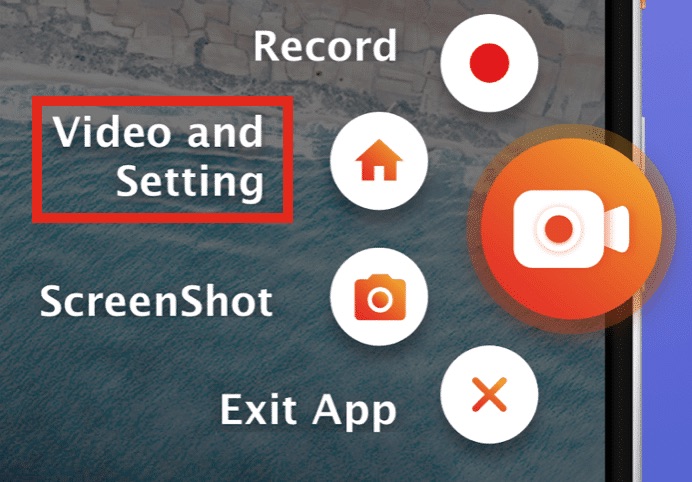 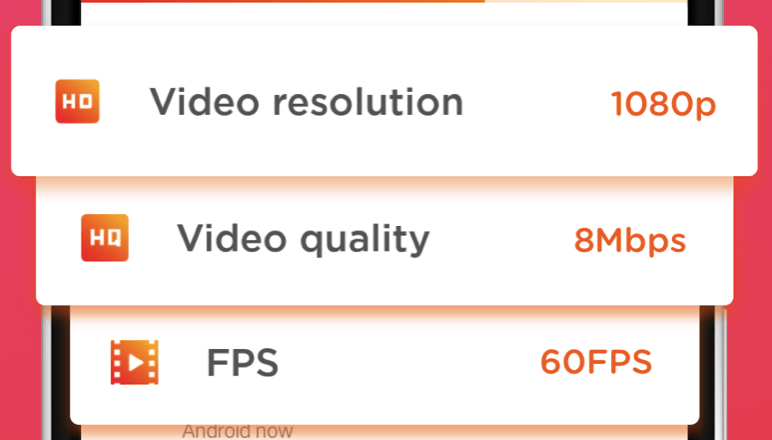 Step 5. Tap on the ‘Record‘ button to start recording.

Once the screen recording has started, you can start your video call on Google Duo, and the recorder will create a recording of the call, which you can save and share with the other participants.